At Last: Bob Dylan to Receive Nobel Prize in Stockholm 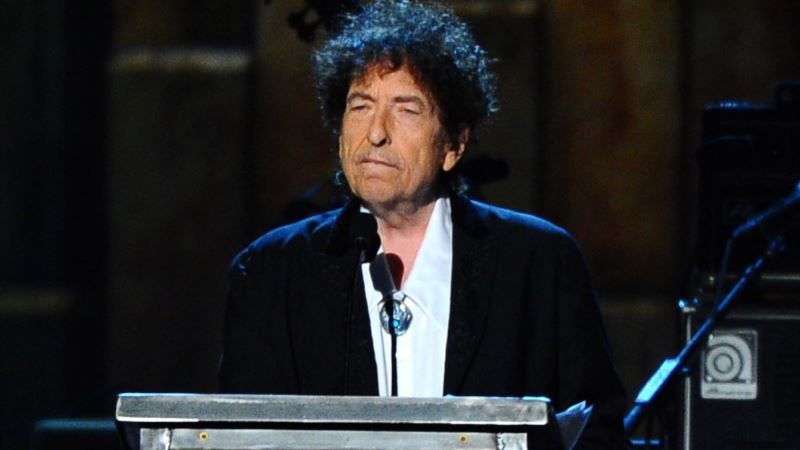 Singer-songwriter Bob Dylan will receive his Nobel Literature Prize diploma and medal in the next few days in Stockholm, where is he due to perform this weekend, the secretary of the Swedish Academy said on Wednesday. The Academy's decision to give the bard of "Blowin' in the Wind" the literature prize caused controversy, only deepened by Dylan's silence about the award for weeks afterwards and his no-show at the annual banquet in December. "The good news is that the Swedish Academy and Bob Dylan have decided to meet this weekend," Sara Danius said in a blog post. "The Academy will then hand over Dylan's Nobel diploma and the Nobel medal, and congratulate him on the Nobel Prize in Literature." The 75-year-old Dylan is due to give concerts in Stockholm on April 1 and the following day and then another in the southern Swedish city of Lund on April 9. Danius said that the notoriously media-shy Dylan would not hold the traditional Nobel lecture at this point. "The Swedish Academy is very much looking forward to the weekend and will show up at one of the performances. Please note that no Nobel Lecture will be held," Danius wrote. "The Academy has reason to believe that a taped version will be sent at a later point," she added. In order to receive 8 million Swedish crown ($903,000) prize, Dylan needs to give a lecture within six months from December 10. It does not necessarily need not be delivered in Stockholm. The decision to award the prize to Dylan, whom the Academy said had "created new poetic expressions within the great American song tradition," was seen by some as slap in the face to mainstream writers of poetry and prose. But the Academy has a tradition of stepping outside the traditional boundaries of literary form, awarding the 1953 prize to British Prime Minister Winston Churchill in part for his "brilliant oratory in defending exalted human values." 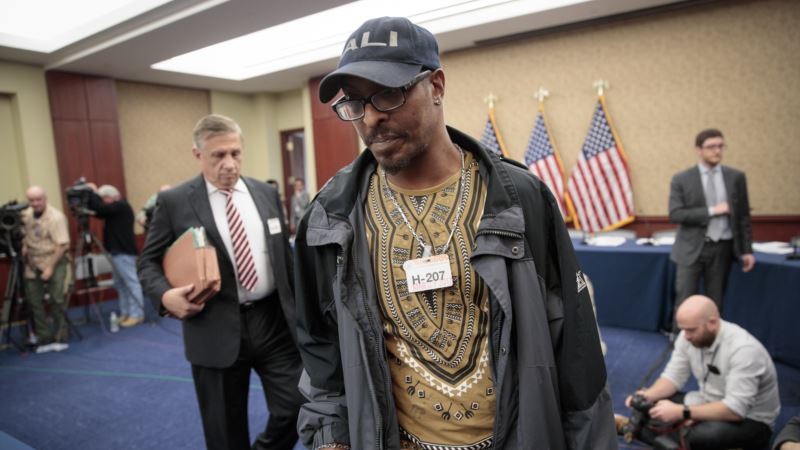 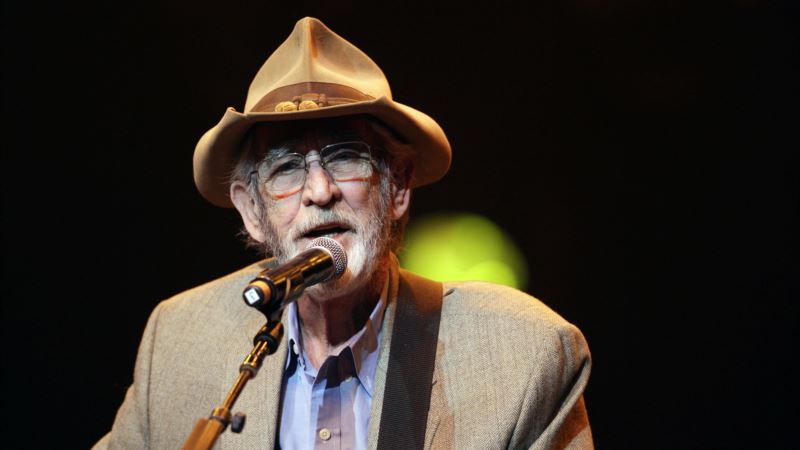 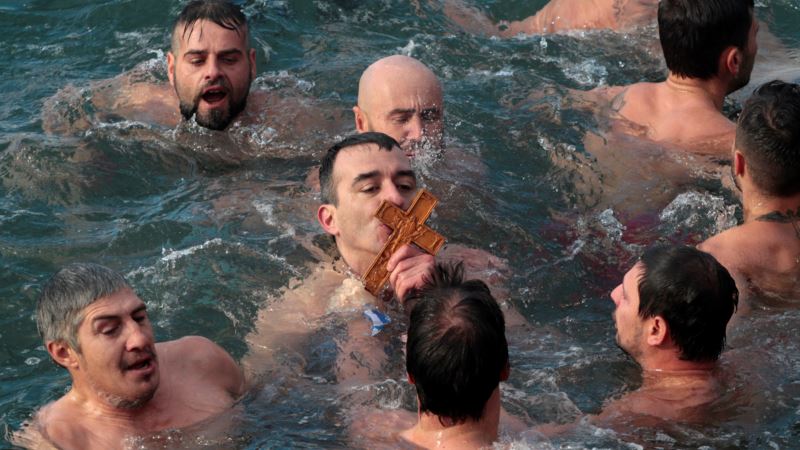