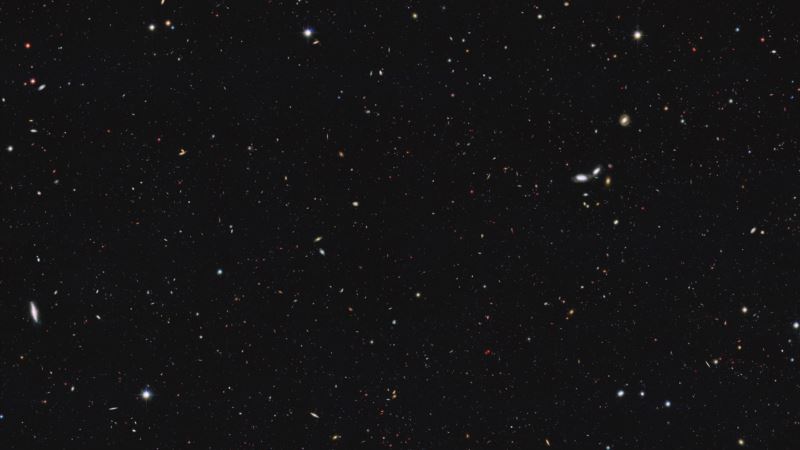 It appears that scientists had underestimated the magnitude of the universe. An international team of astronomers reported Thursday that the universe might be 10, or even 20, times larger than we previously thought, containing as many as 1 trillion or even 2 trillion galaxies. An astrophysics professor at the University of Nottingham in England led the team that came up with the mind-boggling estimate of 2 trillion galaxies in the universe. Professor Christopher Conselice said that represents a minimum tenfold increase. The scientists based their updated galaxy count on deep-space surveys by the Hubble Space Telescope and ground observatories, which they turned into 3-D images and studied using new mathematical models. “It boggles the mind that over 90 percent of the galaxies in the universe have yet to be studied,” Conselice said in a statement. “Who knows what interesting properties we will find when we discover these galaxies with future generations of telescopes?'” Scientists have puzzled over how many galaxies the cosmos harbors at least since American astronomer Edwin Hubble showed in 1924 that Andromeda, a neighboring galaxy, was not part of our own Milky Way.

Moldova Presidential Election Heads for a Second Round