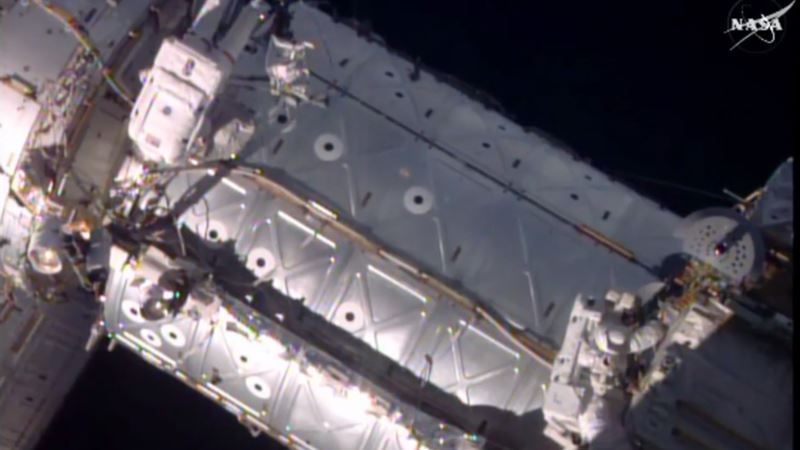 Astronauts up on the International Space Station are starting the new year with a pair of spacewalks. Commander Shane Kimbrough said Tuesday his resolution for the new year is to ace the spacewalks to hook up new batteries this Friday and next week. “All of our focus right now is on those,” he said in an interview with The Associated Press. “Just to have those be successful, and everything to go well, would be a great resolution.” As for ringing in 2017, the six astronauts sampled such French delicacies as ox tongue, chicken in white wine sauce and gingerbread, courtesy of the Frenchman on board. No bubbly, though, just juice for the New Year's Eve toasts. Mission Control, meanwhile, has treated the crew to the latest space-themed movies: Rogue One: A Star Wars Story, as well as Passengers and Hidden Figures. “It's actually a lot of fun seeing space movies while you're in space, too,” NASA astronaut Peggy Whitson told the AP. Whitson — at age 56 the world’s oldest and most experienced spacewoman — will go spacewalking Friday with Kimbrough. French astronaut Thomas Pesquet will team up with Kimbrough for the Jan. 13 excursion. The astronauts will plug in new lithium-ion batteries for storing solar power. To save time, ground controllers in Houston already have removed the old-style batteries that date back a decade or more, and positioned the new ones, using the space station's robotics. Whitson said her body has adapted faster to space this time around, and seems to remember what it's like to be weightless. Her last spaceflight was in 2008. Altogether, she's spent well over a year in space. “I love being in space,” she said. “I sleep like a baby. I mean, it is amazing the great sleep. Nothing hurts when you're lying in bed. You can sleep the whole night through. It's great.” 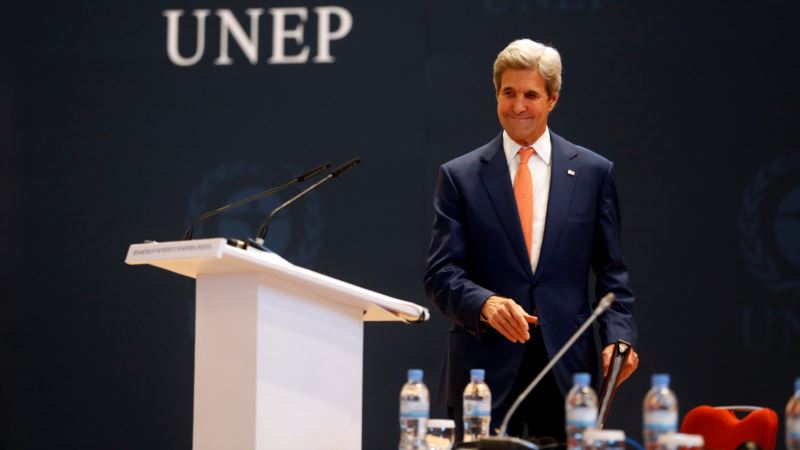 US Vaccine Rollout’s Next Challenge: Verifying Who is ‘Essential’ 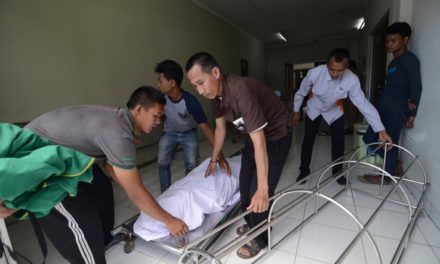