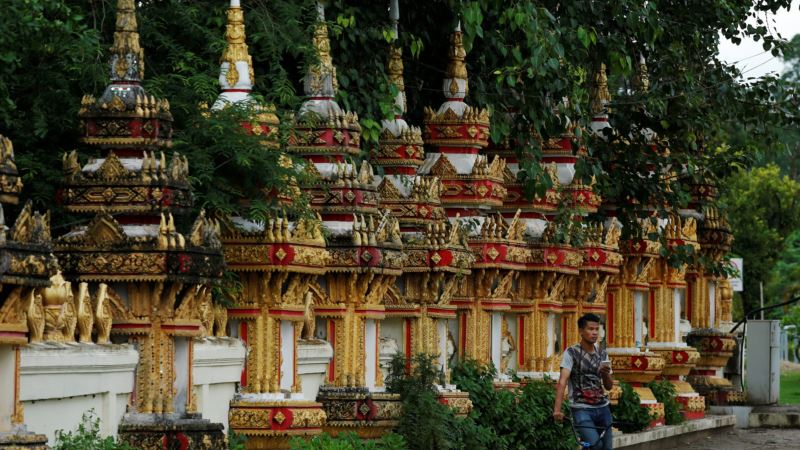 With economic growth rates close to 7 percent, Laos is a star in South East Asia, buoyed by investment and business ties with China, the country’s largest investor. In a new assessment the Lao government and Asian Development Bank predict the country's good economic fortunes will continue. The ADB said national output (GDP) should reach 6.9 percent in 2017, and 7 percent in 2018, despite fiscal constraints and weaker global demand for minerals in recent years. Rattanatay Luanglathbandith, Vientiane-based ADB public management specialist, said, "The key driver of Laos’ economic growth is mainly the resources sector, hydropower and mining, namely copper, silver and gold." Laos’ ambition as the “battery of South East Asia” has seen development of hydro-power dams with 10 now operating. Three more proposed for the Mekong River are moving forward despite criticism from conservationists because of their environmental impact, especially on fish stocks. Meanwhile, the Tourism Development Department says tourism contributed $724 million to the national budget in 2016. Visitor arrivals stood at 4.23 million, down from 4.68 million a year earlier, but Laos is spending $61 million to expand Wattay International airport. Service sector growing Rattanatay said the tourism industry is a key to absorbing rising numbers entering the workforce. “The expansion of the services’ sector is happening right now. [It will] start to absorb labor into the total labor employed, but it happens slowly in the hotel, restaurant and retail trade and then some service provider in the IT sector,” Ratanatay told VOA. China is Laos' largest investor with more than $6.7 billion in 760 projects, according to a report by the Xinhua news agency. Behind China, the other key trade and investment partners are Thailand, Vietnam and Malaysia. Martin Stuart-Fox, emeritus professor of history at the University of Queensland, says Laos must manage the interests of China and Vietnam. “The problem for Laos is balancing the Chinese money against the Vietnamese, the traditional Vietnamese influence, particularly the Vietnamese influence through the military. And there’s the Chinese money coming in and the special economic zones – some are a complete set up run by a single Chinese company [for] casinos, money laundering, and prostitution and gambling,” Stuart-Fox told VOA. China is also contributing 70 percent of the total cost of the $5.8 billion China-Lao railway. The 410-kilometer segment is part of China’s Kunming-Singapore rail link. Chairman of the Lao National Chamber of Commerce and Industry, Oudeth Saouvannavong, told Lao media the rail link is seen as “crucial in boosting development, generating jobs and income for local people”. Growth impacting society But economists say rapid growth has led to fiscal and budgetary issues, as well as social considerations. In 2017 budget expenditures are forecast at $3.92 billion against revenues of $2.89 billion, a deficit of $1.07 billion. Buavanh Vilavong, a Lao scholar at the Australian National University, said the Lao economy suffers from chronic fiscal deficits due to a narrow revenue base and “macro-economic mismanagement”. He said the government is taking steps at reform with improved economic governance and “fiscal consolidation.” ADB’s Rattanatay says for the long term, “The government has to create a favorable business environment to encourage the development of small and medium enterprises in order to diversify the economy from the resources sector to more labor intensive manufacturing and service sector.” The Asian Development Bank says the 23 percent of Laos' seven million population living in poverty needs to be addressed. Holly High, a senior research fellow from Sydney University’s department of anthropology, says promising prosperity is a cornerstone of the Lao People’s Revolutionary Party platform. “So if they are generating a lot of economic growth that is certainly a step towards delivering on their promises, but it’s not going to be adequate if this isn’t delivered in a way that’s perceived to be equitable,” High told VOA. Analysts say Laos faces high rates of corruption. The Berlin-based Transparency International in 2016 ranked Laos at 123 of 176 nations on its corruption perception index. Stuart-Fox says corruption and the black economy, that disregards government rules, remains a major issue. “It’s massively corrupt. Absolutely massively corrupt. If you are the top of the party you get a lot of money, and there’s a lot of Chinese money coming in, of course, and there are top people in the politburo who are extremely wealthy,” said Stuart-Fox. High says with the backdrop of growth, there is also a need for “more venues for political dissent” for public debate on social and economic issues. "Even when there’s good news, about say economic growth or poverty declining, people are still suspicious because there’s not a lot of trust in the political sphere in Laos,” she said. 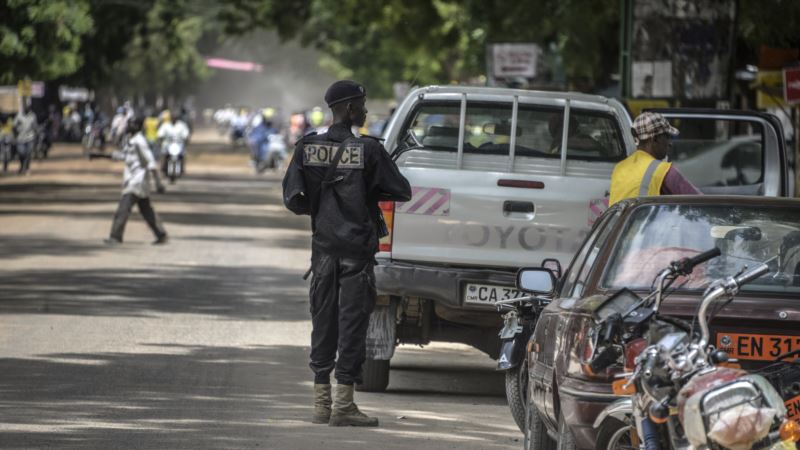 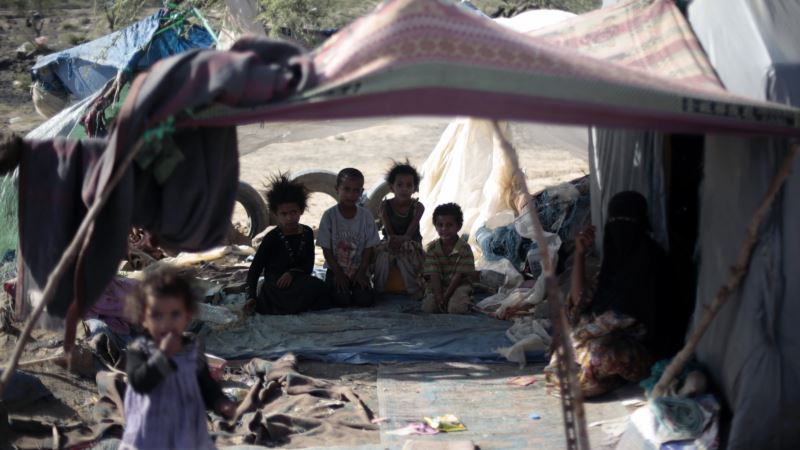 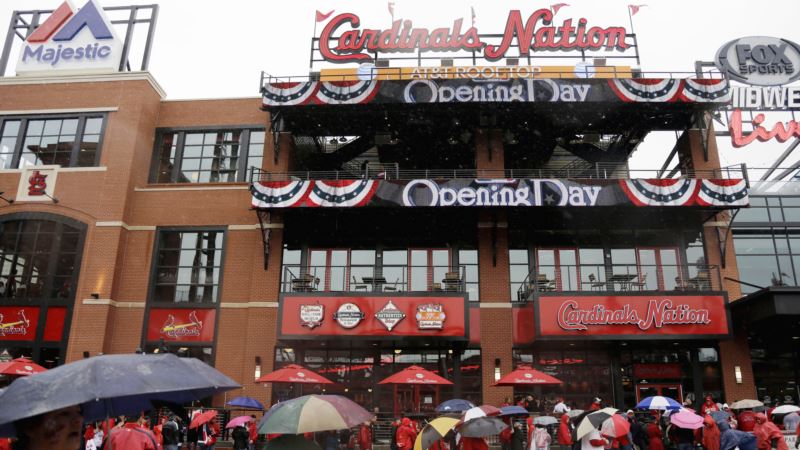 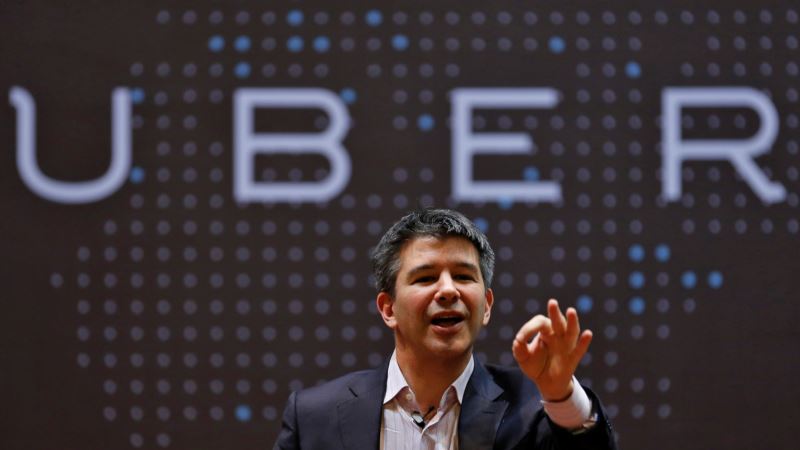