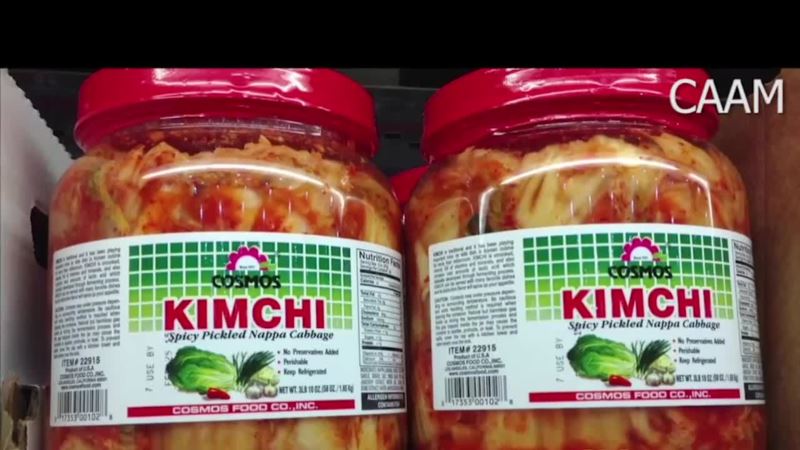 For much of the 20th century, for some Americans, Asian food meant chop suey or chow mein or other Chinese-style dishes. No longer – Americans may now choose from restaurants featuring Japanese, Thai, Korean, Indian and other Asian cuisines. In her documentary Off the Menu, filmmaker Grace Lee traveled off the beaten path to explore how food reflects an evolving Asian Pacific America. Heidi Chang spoke with her when Off the Menu premiered at the Hawaii International Film Festival in Honolulu. 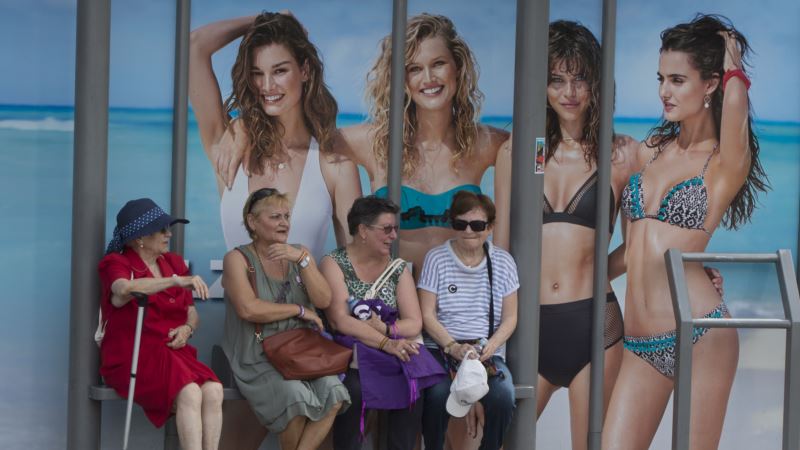 UN to Advertisers: Go Beyond the Female Stereotypes 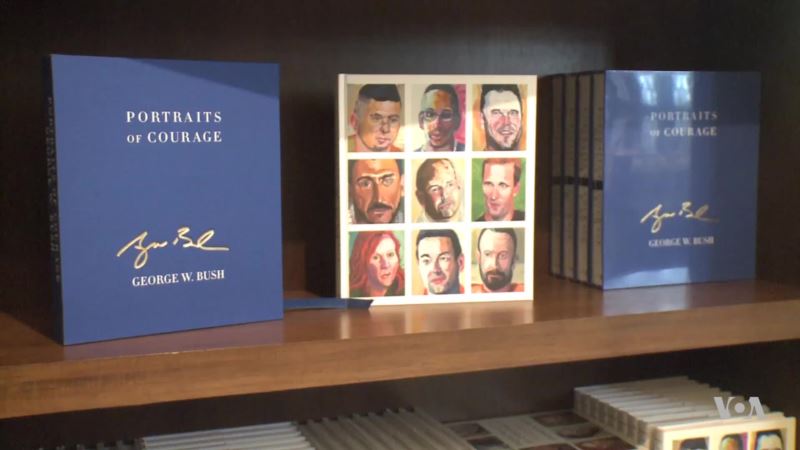 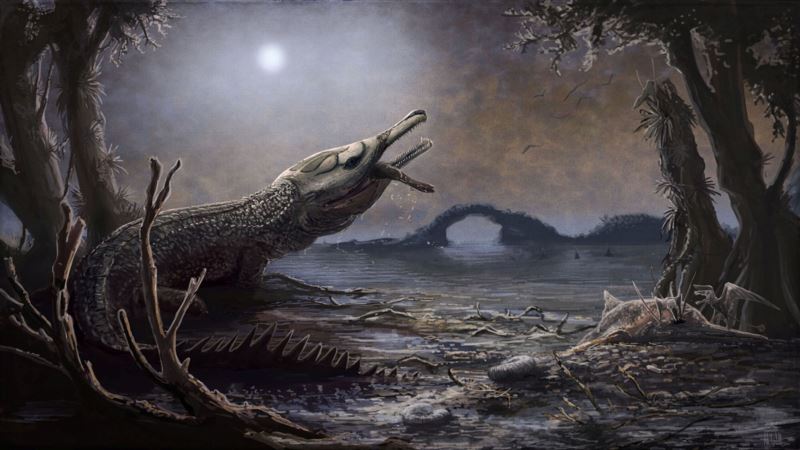