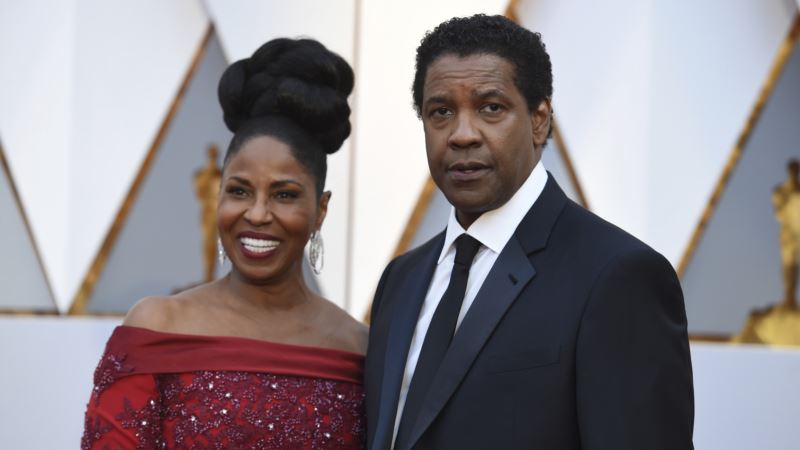 For his latest role, as an attorney who defends young people of color imprisoned without trial, Oscar-winning actor Denzel Washington weighed how family dynamics played into the lives of young criminals. "I grew up with guys who did decades (in prison) and it had as much to do with their fathers not being in their lives as it did to do with any system," Washington said in a recent interview with Reuters about his new film, "Roman J. Israel, Esq." The movie, written and directed by Dan Gilroy, opens on Friday. The actor plays the title role of a lawyer with encyclopedic knowledge. Washington, recalling some of the people he grew up with, added: "By the time we got to 13, 14, different things happened.” "Now I was doing just as much as they were, but they went further … I just didn't get caught, but they kept going down that road and then they were in the hands of the system. But it's about the formative years. You're not born a criminal." The cases explored in "Roman J. Israel, Esq." reflect a "massively important issue in our country," director Gilroy said. "Our prison system needs reform at a fundamental level. We have the highest incarceration rate of any place in the Western world … It's not racially equal, it's not socio-economically equal," he said. 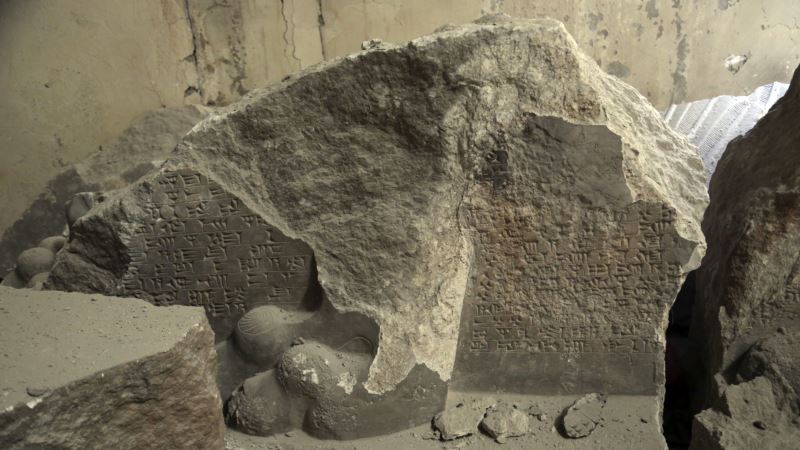 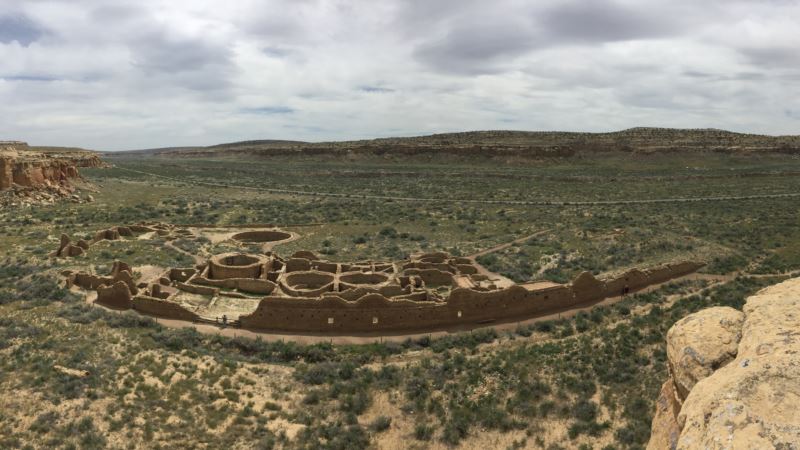 Footsteps Through the Ancient Past in New Mexico 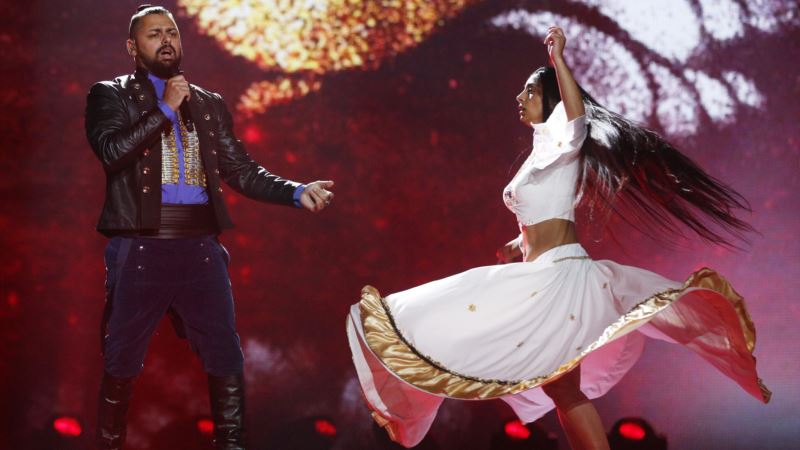 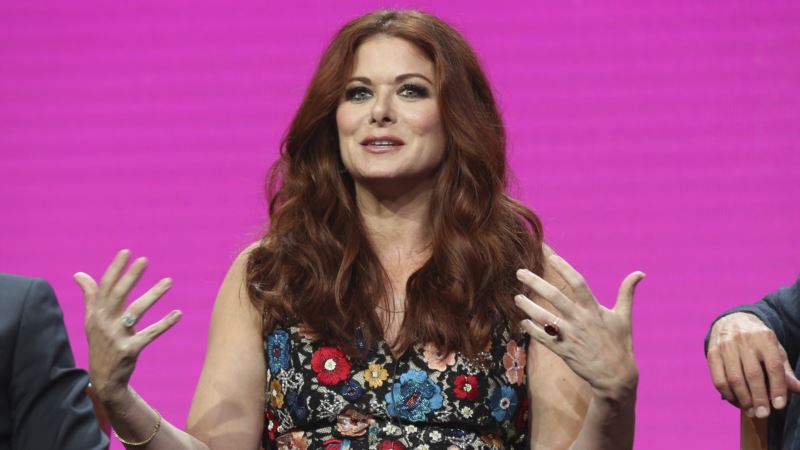