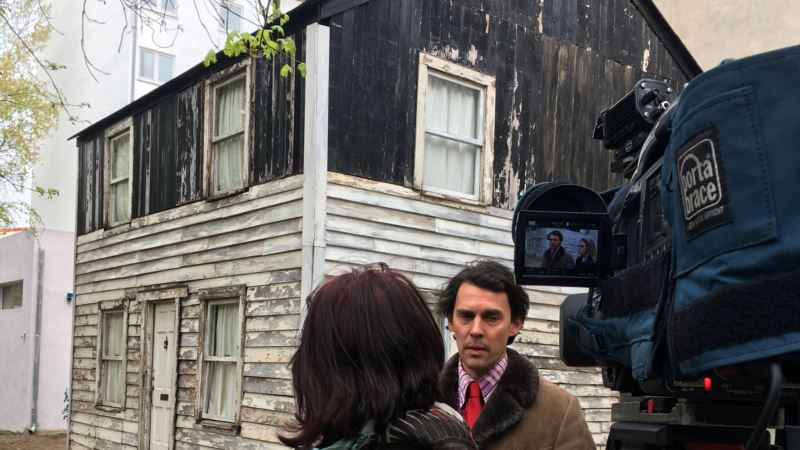 American artist Ryan Mendoza, who has moved the former house of the late civil rights icon Rosa Parks from Detroit to Berlin, says he would like to return it to the United States one day. Parks' refusal in 1955 to give up her bus seat in Alabama for a white passenger became a symbol of the U.S. civil rights movement. She later moved to Detroit, where the house she lived in faced demolition until her niece, Rhea McCauley, bought it. McCauley paid $500 for the two-story dwelling and in turn handed it over to Mendoza, who painstakingly stripped it into 2,000 pieces and paid $13,000 to move it to Berlin, where he has put it back together outside his studio. Now he wants to move the house back to the United States. "This house really belongs in the United States," he told Reuters. "It doesn't belong here, but since it is here, it encourages more people to think about why it was on the demolition list." Mendoza would also like to involve former U.S. first lady Michelle Obama in the project. "It would be the perfect solution if Michelle Obama became the ambassador of this project," he said. "She has the courage and she totally convinced me when she said what was so obvious: that the White House was built by slaves." Former U.S. President Barack Obama is due to join German Chancellor Angela Merkel in Berlin in May as part of celebrations to mark 500 years of Protestantism in Europe. 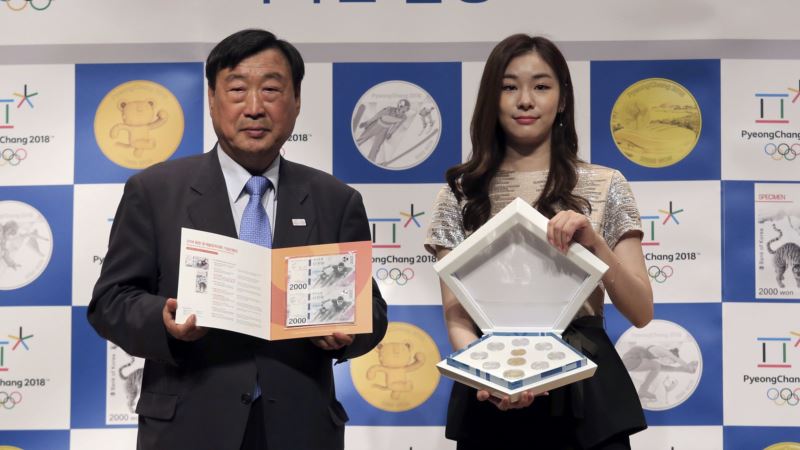 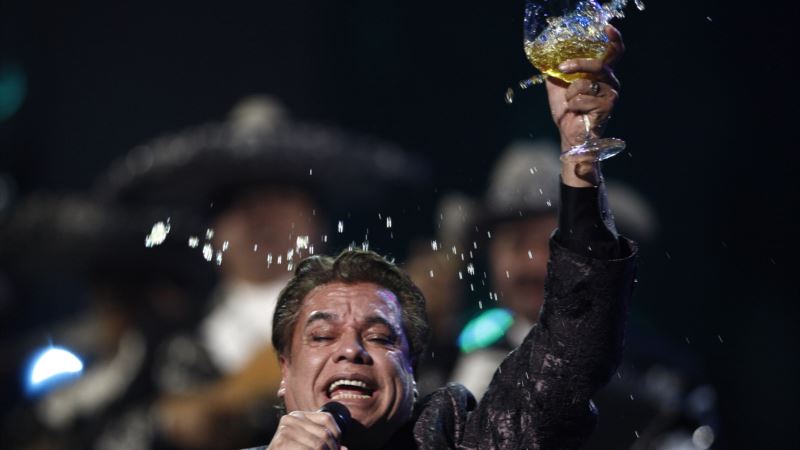 House Votes to Open US Doors to Hong Kong Residents 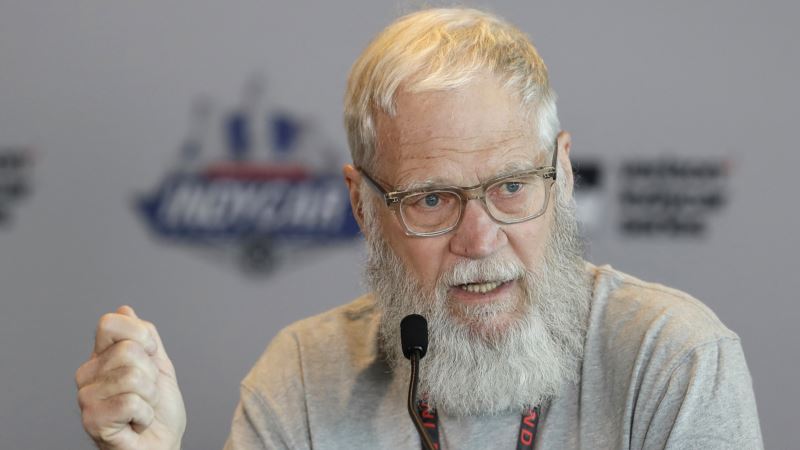