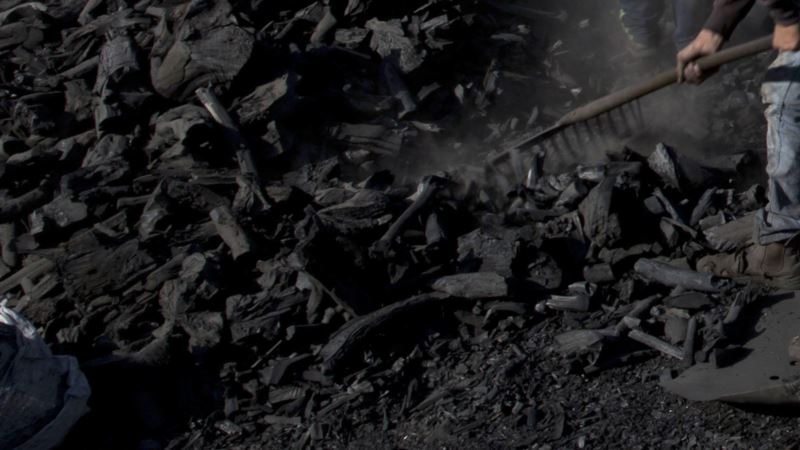 Artisanal charcoal will become the first legal Cuban export to the U.S. in recent history this month under a new deal between the Cuban government and the former lawyer for imprisoned U.S. government contractor Alan Gross. Attorney Scott Gilbert has sought to build economic ties between the two countries since Gross' release. He said Thursday that a company he founded will buy 80 tons of charcoal made from the invasive woody plant marabu. The charcoal is produced by worker-owned cooperatives across Cuba and has become an increasingly profitable export valued for its clean-burning properties often used in pizza and bread ovens. Gilbert's company will pay $420 a ton, significantly above the market price. The first delivery is scheduled for Jan. 18, two days before the inauguration of President-elect Donald Trump. 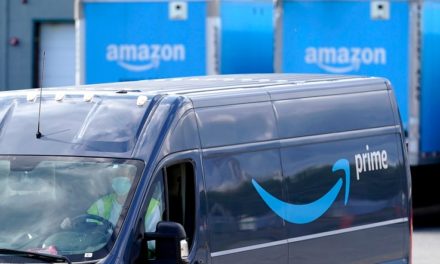 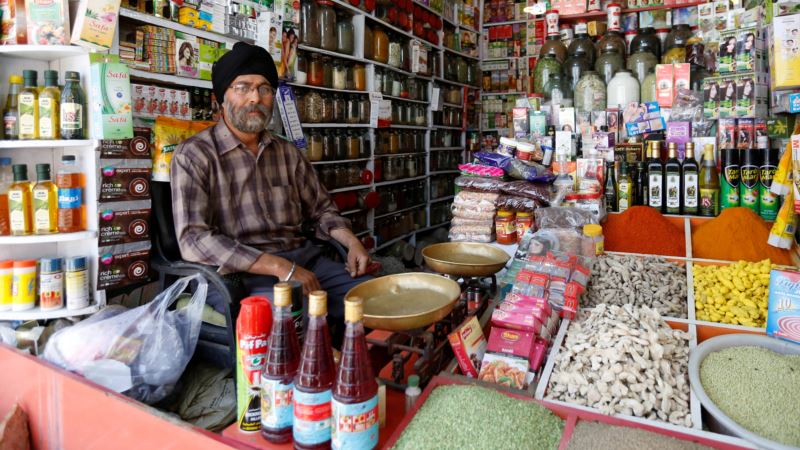 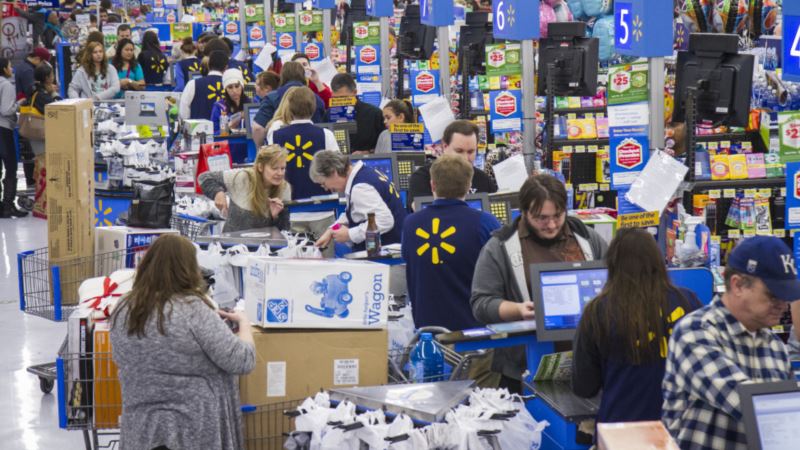 Report: US Household Incomes Surge in 2015