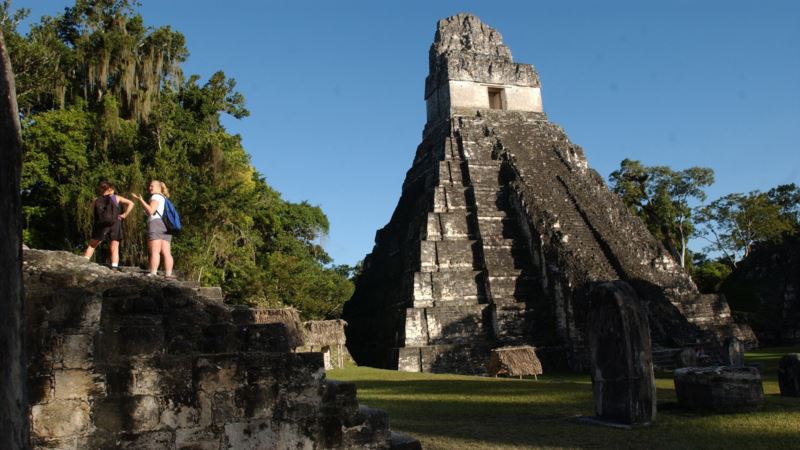 Guatemalan archaeologists hope two tombs uncovered in Peten, Guatemala, will shed light on a clash between two kingdoms located in the Maya Lowlands during the Classic Maya period from 250 to 900 A.D. The tombs in Peten, 310 miles (500 kilometers) from the capital, Guatemala City, escaped decades of looting at the site, a group of archaeologists said at a news conference Monday. Beginning in 2000, archaeologist Francisco Estrada-Belli, who directs Boston University's Holmul Archaeological Project, and his team have protected the site — the Classic Maya city of Holmul — employing four park rangers to guard it from looters. The rangers also protect Holmul's structures from erosion through the use of roofs. As a result, the coordinator of the foundation for Maya Cultural and Natural Heritage, Hector Escobedo, said structures at Holmul were among the best preserved in the Maya region. Archaeologists told reporters the findings were important because one of the tombs, dating to between 650 and 700 A.D., could be that of a ruler. Kaanul and Tikal, two kingdoms from that period, competed with each other for control of resources and adjoining cities. In another tomb in Holmul, the remains of a middle-aged person were found, accompanied by vessels and jade ornaments. A jade necklace could be a "war trophy," said Estrada-Belli at the National Palace of Culture. "This is the first major find of this kind. The offerings include some elaborate ceramics and objects of bone and shell," Estrada-Belli said. "The most interesting is one that has an inscription that states that the object is a jade necklace piece and belongs to a king from another place." 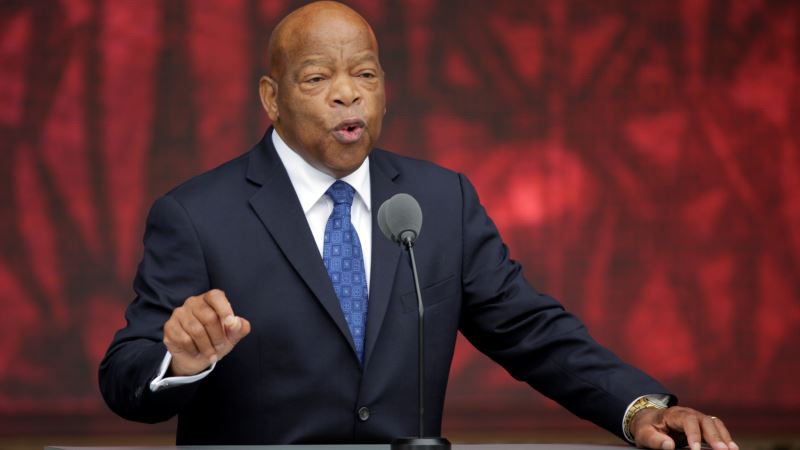 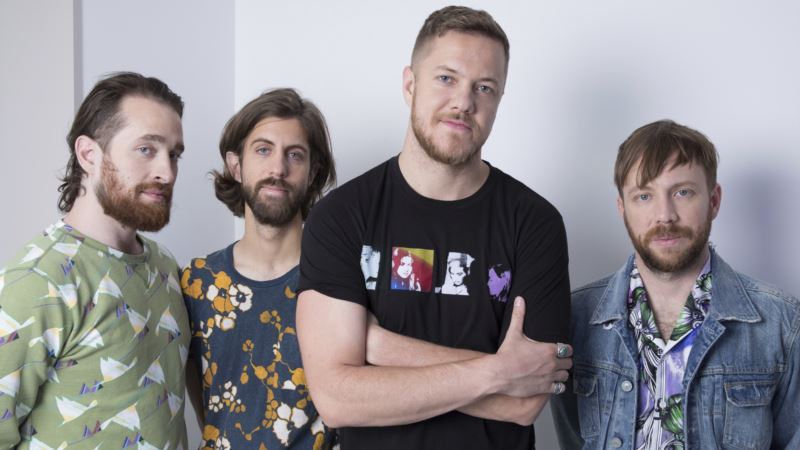 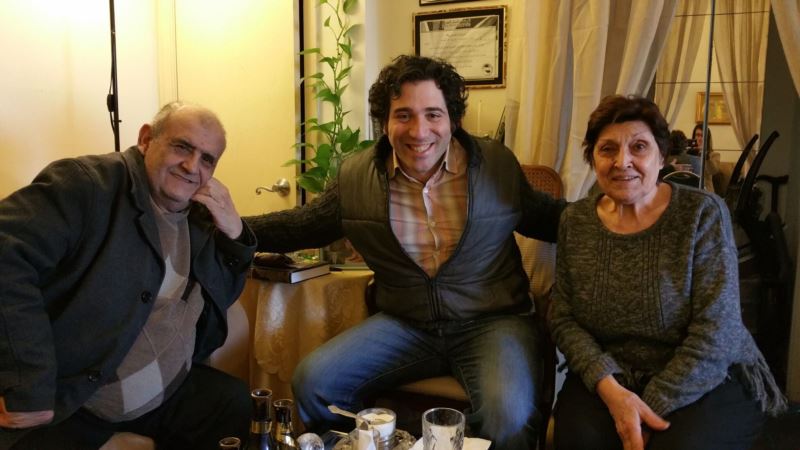