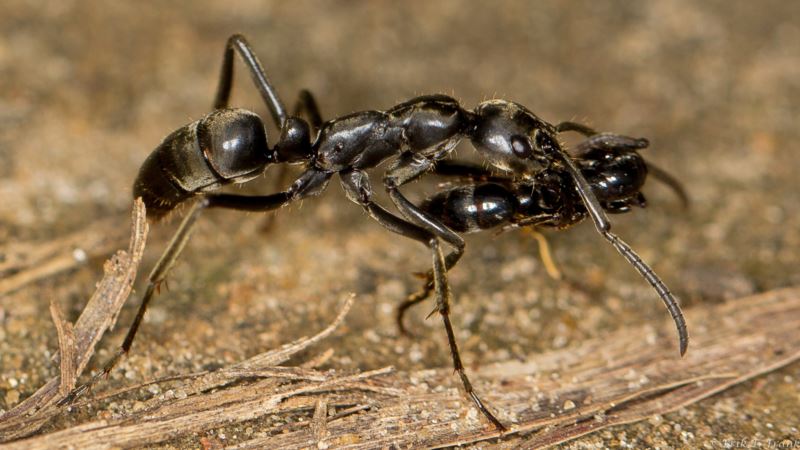 Much like human soldiers in combat, members of a large, black, termite-eating ant species found in sub-Saharan Africa march in formation into battle and afterward retrieve wounded comrades and carry them back home to recover. Scientists on Wednesday described the unique rescue behavior of the African Matabele ants, called Megaponera analis, after observing them in Ivory Coast's Comoé National Park, but did not ascribe charitable motives to the insects. "This is not an altruistic behavior," said entomologist Erik Frank of the University of Würzburg in Germany, who led the research published in the journal Science Advances. "The ants do not help the injured out of the goodness of their hearts. There is a clear benefit for the colony: these injured ants are able to participate again in future raids and remain a functioning member of the colony." The ants, which get up to almost three-quarters of an inch (2 cm) long, specialize in hunting termites and use a distinctive raiding strategy. Scouts leave the nest in search of termite-foraging sites, then recruit up to 500 nest mates and lead them to the termites in a column formation. Ants injured while fighting with termites, sometimes losing limbs or becoming disabled when termites cling to them, excrete pheromone chemicals from their bodies to signal comrades for help. Uninjured ants then hoist up the wounded and carry them, as well as the dead termites, back to the nest in the same column formation, sometimes as far as about 165 feet (50 meters). Once back at the nest, other ants remove termites that may be grasping the injured ants. Ants that lost one or two of their six legs are able to adapt their locomotion, often regaining running speeds similar to a healthy ant within 24 hours. Nearly all the rescued ants participated in subsequent raids, sometimes less than an hour after being injured. Frank said he was surprised to find this behavior in an invertebrate species. "It first sounded illogical to me why they should evolve this type of helping behavior," Frank said. "After a closer look, we realized that the good of the individual, saving the injured, can also be for the good of the colony, and that individuals can be very valuable in ants." In addition to primates such as apes and monkeys, rescue behavior has been seen in certain other mammals including elephants, rats and dolphins, Frank said. 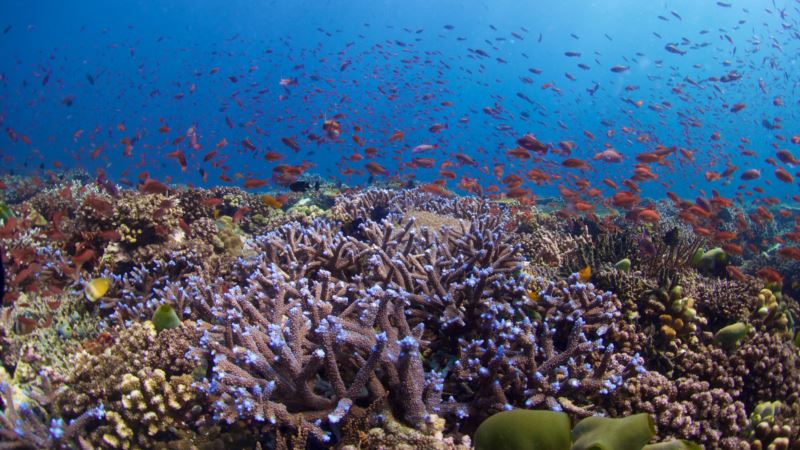 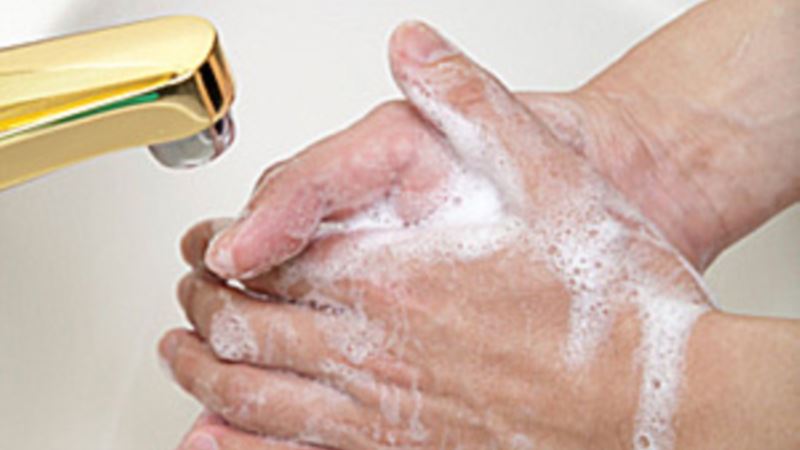 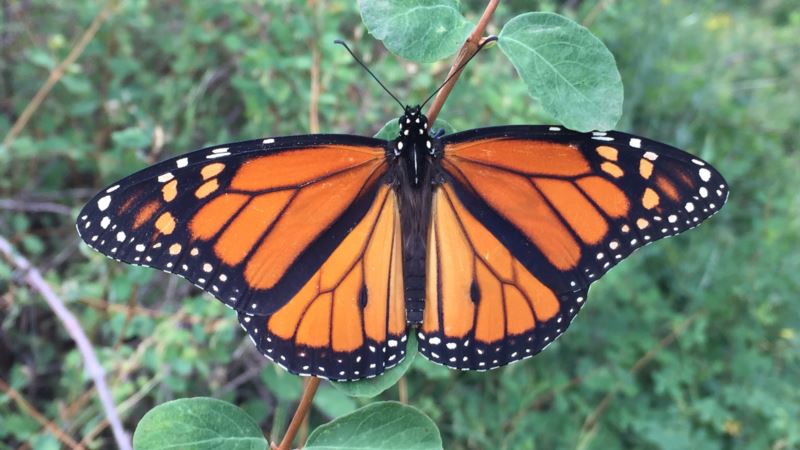 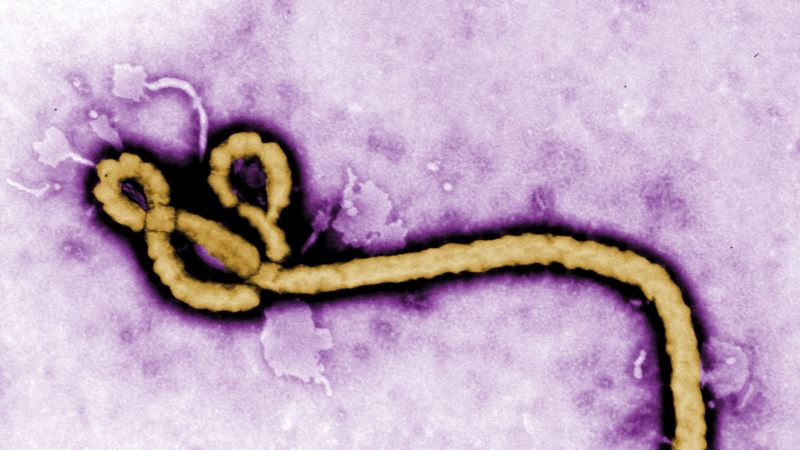