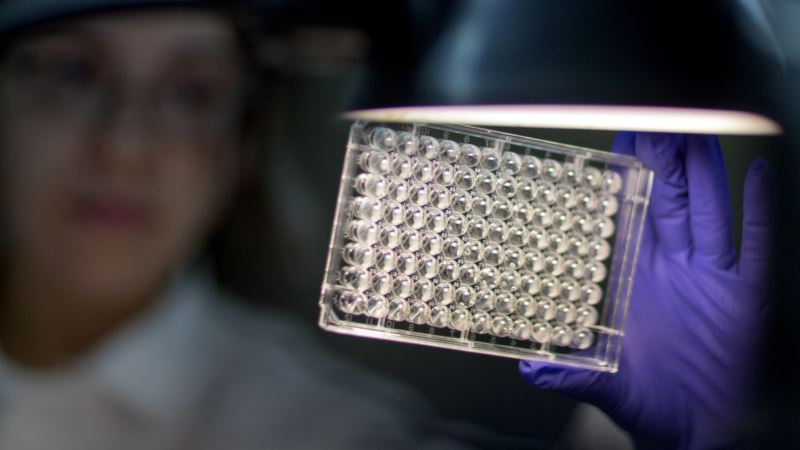 The World Health Organization warns of a growing threat of antibiotic resistance to three common sexually transmitted infections. The WHO is issuing updated guidelines on treatments nations should follow to reduce their spread and improve sexual and reproductive health. Chlamydia, gonorrhea and syphilis are major public health problems. The World Health Organization estimates the three sexually-transmitted diseases together infect more than 200 million people globally every year. Chlamidya, which can cause infertility in both men and women, infects 131 million people. The WHO says those who come down with this common bacterial infection frequently also have gonorrhea. And, that poses a particular problem because antibiotic resistance is most widespread and growing most rapidly in the treatment of gonorrhea. Medical officer Teodora Wi, in the WHO’s department of reproductive health and research, says WHO guidelines issued in 2003 recommended the antibiotic quinolones for the treatment of gonorrhea. She says the new guidelines advise against using this drug. “In most countries in Africa, they still continue to use quinolones because it is a WHO recommendation and we know that there is already very high resistance to this," said Wi. "So, that is why we need to update this and say quinolones should not be used anymore.” Wi says other safe, effective treatments are available. While a relatively small 5.6 million people are infected with syphilis, its potential impact can be devastating. Fetal death can result if a pregnant woman transmits syphilis to her fetus. In 2012, the WHO reports untreated syphilis infections in pregnant women caused an estimated 200,000 stillbirths and neonatal deaths. The new WHO guidelines recommend a single dose of benzathine penicillin. Health officials say the injectable antibiotic is the most effective treatment for syphilis and cheaper than oral antibiotics. While the guidelines recommend safe, effective medical treatments for chlamydia, gonorrhea, and syphilis, the WHO notes condoms remain one of the most effective methods of protection against sexually-transmitted infections – when used correctly and consistently. 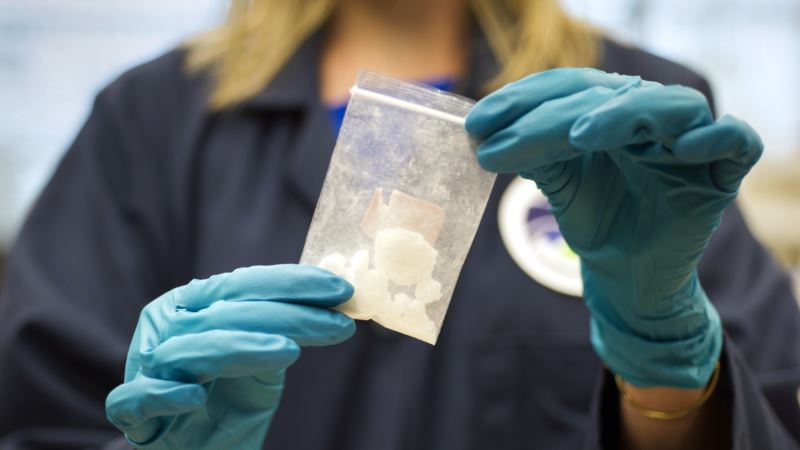 US Deaths from Drug Overdoses Set Record in 2016 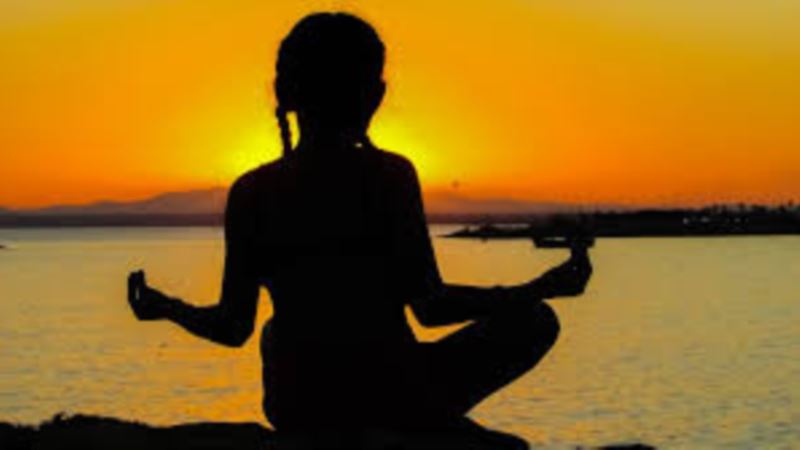 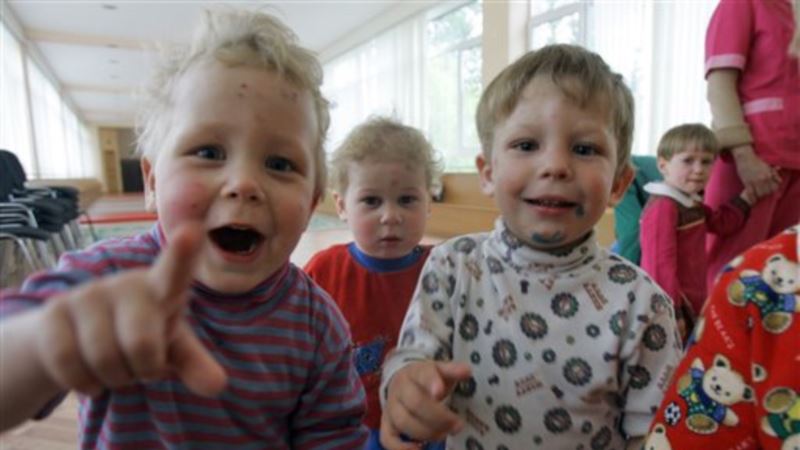 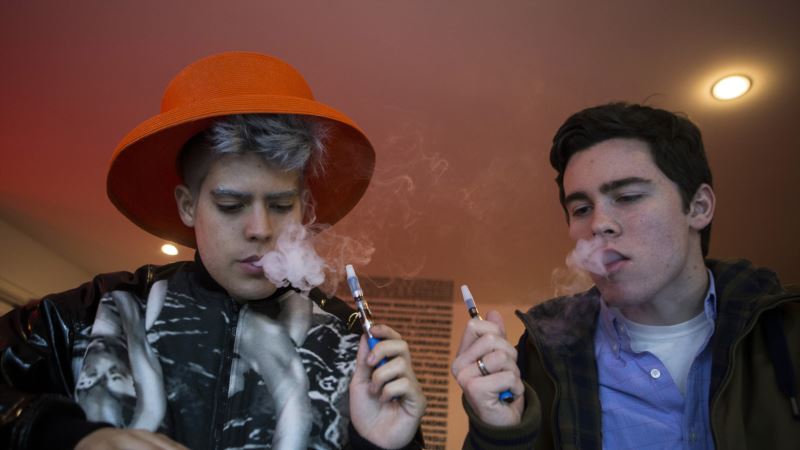 US FDA to Launch Campaign Against E-Cigarette Use Among Youth