Anthony Joshua has announced the date and venue for his next fight, and people are already predicting victory 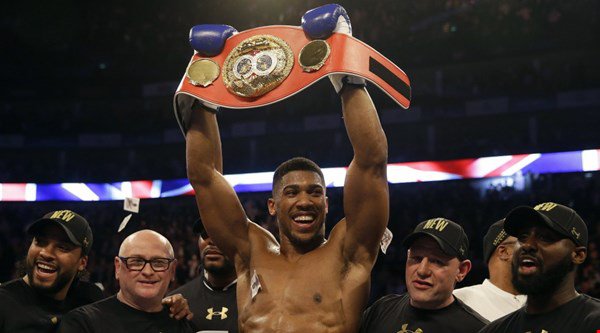 Anthony Joshua has announced when and where he will make the second defence of his IBF world heavyweight title, with the boxer travelling north this time.

Build up starts! I train & let the businessmen do their part! Scheduled to fight in Manchester on 26th Nov & can't wait! It's all I know ðð¾

@anthonyfjoshua Hotel booked for the weekend, tickets need to be released, can't wait to support my bro AJ ðð¾ Weekend in Manchester It is

@anthonyfjoshua will be a good one, but who is it against? ð¤ð

Some reckon they know a few possible opponents.

I was told Kubrat Pulev or Joseph Parker are the 2 names in frame for Anthony Joshua on Nov 26. Either would be a notable step up #boxing

But whoever it is, will they be able to stop Joshua from continuing his journey to the top?

We’ll find out who the unlucky opponent is soon enough.

Date for you diary… @anthonyfjoshua will make the next defence of his IBF World title on Nov 26 at @MCRArena pic.twitter.com/DzfS2wbBha 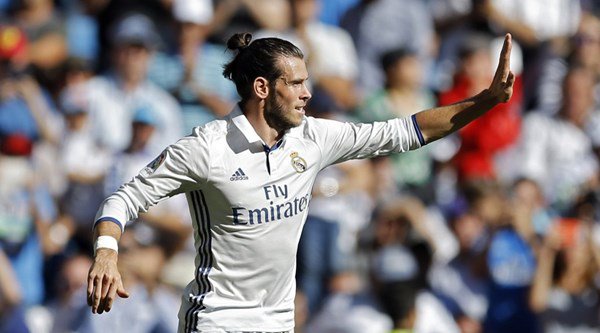 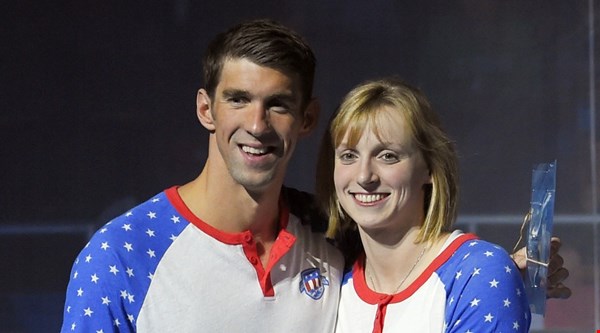 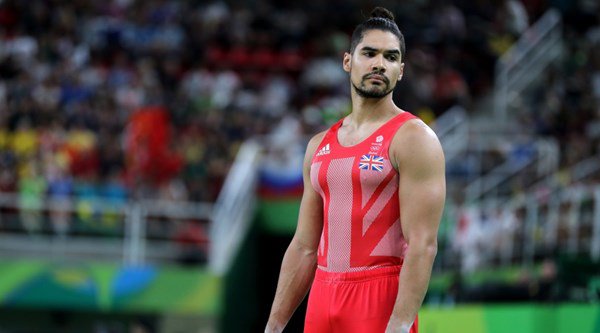