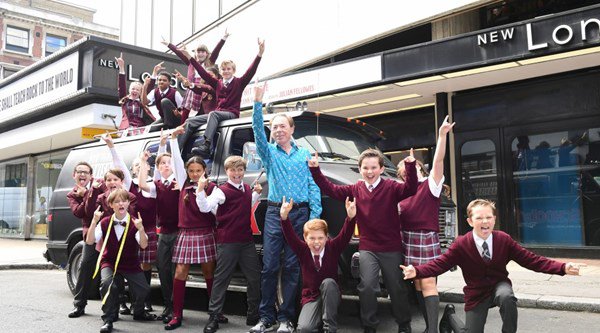 Andrew Lloyd Webber and Julian Fellowes called for greater funding for the arts in schools because of its ability to bring people together as they launched their new musical.

School Of Rock, a musical adaptation of the film starring Jack Black, has already enjoyed success on Broadway and will open in London’s West End with a score written by Lloyd Webber and the book written by Fellowes.

The show focuses on an aspiring rock star-turned-teacher who turns his class into a band and the young cast play will play their instruments live on stage.

Lloyd Webber told the Press Association musical education has never been more important, adding: “One of the things that is absolutely proven is that every penny you spend on the arts comes back to the chancellor of the exchequer three or four or even 10 and 20-fold and why we keep cutting the arts in schools is completely beyond me.

“Music is the common denominator, it’s a crucial part in kids’ lives.”

Fellowes added: “Music and drama enables kids to work together, it brings them out of themselves and allows them to develop, it doesn’t matter if they are going to be professional musicians or actors, that is nothing to do with it.

“It is enriching and enlarging their vision. It’s a shame because there is a great deal that divides us but music and drama and the arts bring us together.”

Lloyd Webber said music unites people in a way other thing can’t, saying: “At a time when people feel so alienated from politics, and we are seeing around the world that that is the case, and people voting for things that perhaps you thought they might not, there is a general tide of feeling that you have got to, to quote our song, stick it to the man.

“What the arts can do is bring people together in a way politics can’t. In a way we hit a nerve we didn’t realise in the beginning.”

Fellowes was a Brexiteer while Lloyd Webber was a Remain supporter so the pair said that overt references to the EU would not work their way into the script, but jokes about the American election might crop up.

The show has a surprising root in politics as Fellowes and Lloyd Webber first hatched the plan for the adaptation in the House of Lords.

Fellowes, the creator of Downton Abbey, said: “We did have one of the key meetings there, we were stuck there for some reason and it made us laugh even in the moment that we were discussing reviving this film as a rock musical in the bar of the Lords. This is what happens when peers get together, a rock musical.”

Lloyd Webber added: “When the whole building has been refurbished maybe we can stage School Of Rock in there for one glorious night.”

Fellowes also said fans of his period dramas should not be surprised to see he has penned the book for a rock show, saying: “I like human stories, I like stories about people and I don’t care if they are earls or rock stars, that doesn’t interest me as much as the pitch of the stories.”

The show will begin previews at the New London Theatre on Drury Lane on October 24 before opening night on November 14. 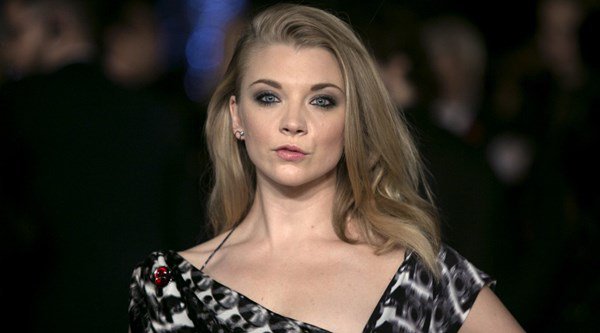