The first UK trailer for Hacksaw Ridge has dropped, and the film looks set to take the viewer on an extraordinarily emotional journey.

Starring Andrew Garfield and directed by Mel Gibson, the Australian-American film tells the true story of Desmond Doss, a man who refused to carry a gun and who saved the lives of 75 men in Okinawa during the bloodiest of battles in World War II.

A dedicated army medic, he made history for being the only US solider to fight without a weapon due to his strong beliefs that killing is wrong, due to being a Seventh-day Adventist.

He single-handedly evacuated wounded soldiers from behind enemy lines and he was the first conscientious objector to be awarded the Congressional Medal of Honour.

The trailer looks fraught and emotional, with Andrew’s portrayal of Doss giving many hints as to what is to expect from the epic film.

The movie recently premiered at the Venice Film Festival and received a 10-minute standing ovation, and it has already won over the critics with a mass of four-star reviews. 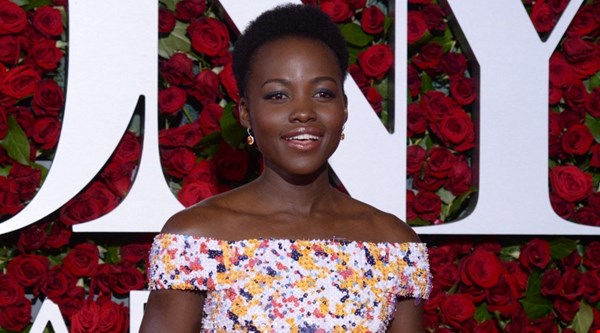 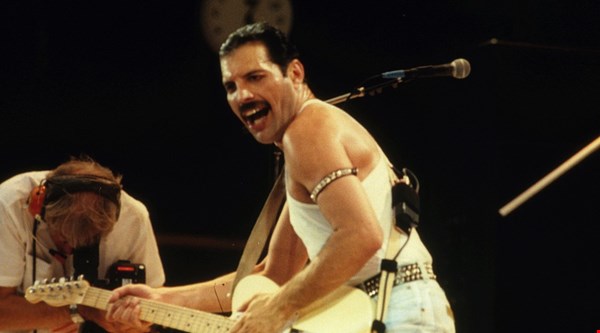