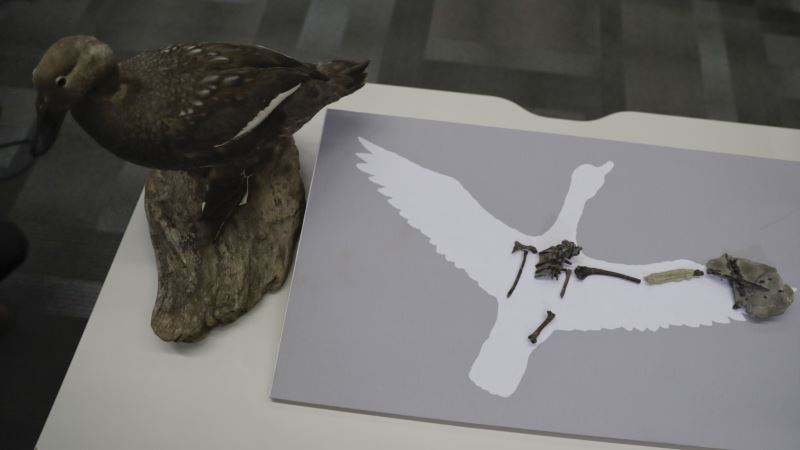 Scientists for years have known what birds living at the end of the age of dinosaurs looked like. Now, they say they might know what one sounded like: quack! The team of scientists says the “Vegavis Iaai” bird that lived in Antarctica's Vega Island more than 70 million years ago probably sounded like a modern-day duck. They based their findings on unearthed fossils of the bird's sound-producing vocal organ known as the syrinx. “We can now say that it's most probable that this bird… imitated a sound that can be compared to its living relatives, ducks and geese,” Argentine paleontologist Fernando Novas said at a news conference in Buenos Aires on Wednesday after the team published their conclusions in the journal Nature. “The importance of this discovery is that it lets us ascertain how the dinosaurs, including birds, evolved in the way they communicated with each other and how this organ that was capable of emitting sound, permitted brain development.” The fossils of the bird from the Cretaceus-age were first found in 1992 by members of Argentina's Antarctic institute and were detailed as a new species in a 2005 study that linked them to modern ducks and geese. The study was also published in Nature and led by Julia Clarke, a professor of vertebrate paleontology at the University of Texas at Austin. But it wasn't until 2013 that Clarke noticed the rings of the syrinx through a micro-computed tomography of the fossil. “The most exciting aspects of the study to me are – that the voice box of a bird can fossilize in 3-dimensional detail. This opens a whole new field of inquiry in the sounds of dinosaurs, Clarke said. “Imagining oneself in the Late Cretaceous forests of Antarctica and elsewhere and thinking it is at this time that for the first time there are familiar sounds – not the trills of song birds but honks, quacks, whistles.” 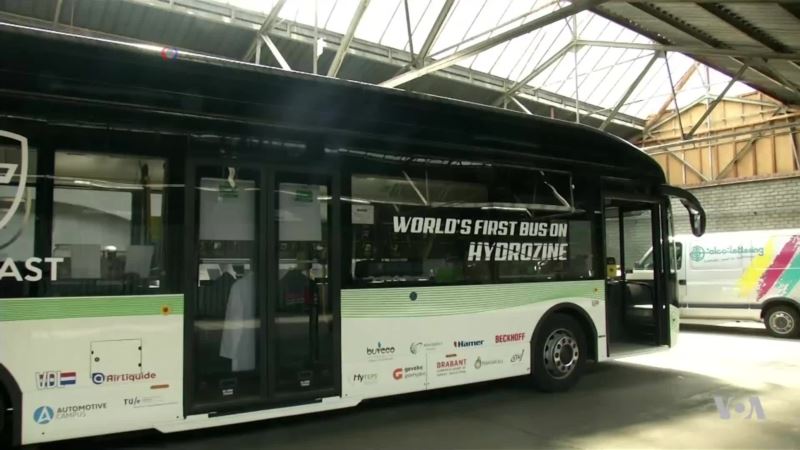 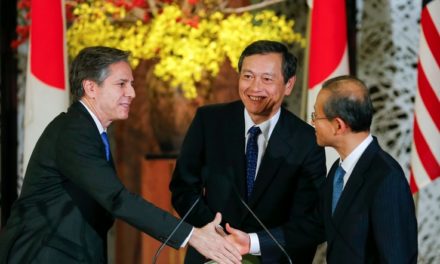