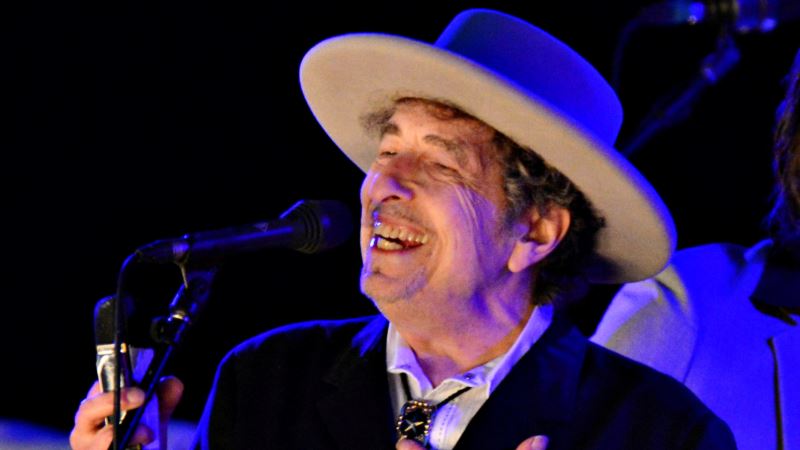 American singer-songwriter Bob Dylan accepted his Nobel Prize in literature Saturday in Stockholm, members of the Swedish Academy and local media reported. Dylan received his Nobel diploma and medal during a small ceremony at a hotel near where he performed later Saturday, Klas Ostergren, a member of the Swedish Academy, told The Associated Press. Academy member Horace Engdahl simply answered "yes" when asked by Swedish public broadcaster SVT whether Dylan had accepted his award. He performed a concert later Saturday but made no reference to the Nobel award. He plans a second concert Sunday. 'New poetic expressions' The academy cited Dylan "for having created new poetic expressions within the great American song tradition" in awarding him the 2016 Nobel. He was the first songwriter to be awarded the literature prize. Previous winners include authors Thomas Mann, Samuel Beckett, Gabriel Garcia Marquez and Doris Lessing. The American icon, 75, did not attend the Nobel Prize ceremony December 10, citing other commitments. In a speech read on his behalf at December's award ceremony, Dylan expressed his surprise at becoming a Nobel laureate. "If someone had ever told me that I had the slightest chance of winning the Nobel Prize, I would have to think that I'd have about the same odds as standing on the moon," he said. 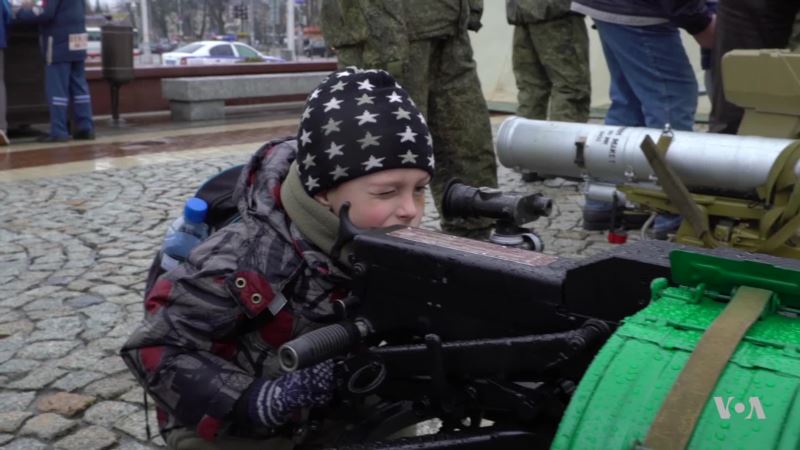 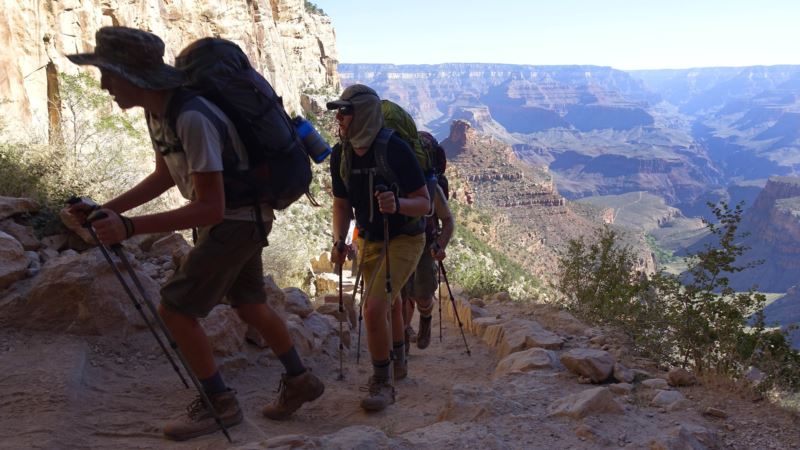 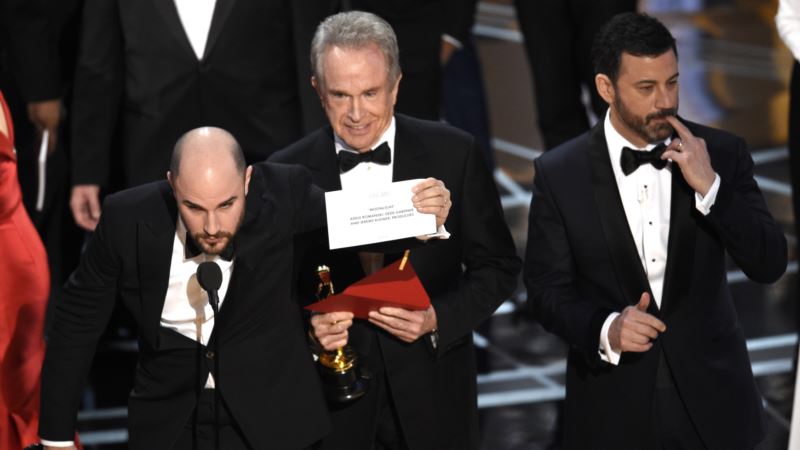 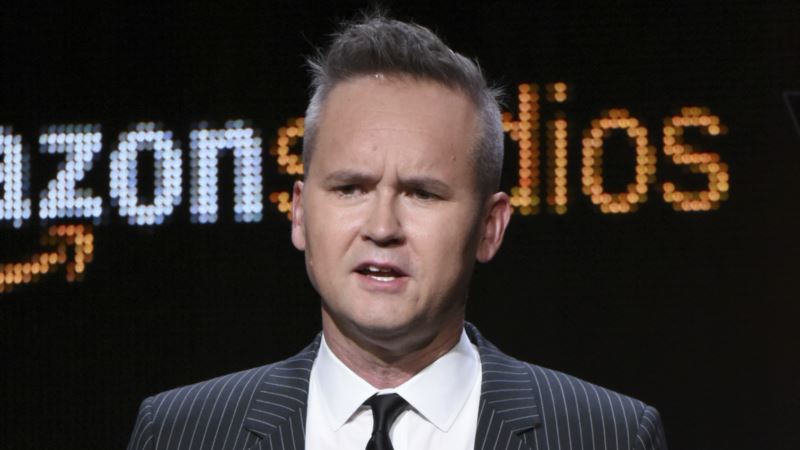