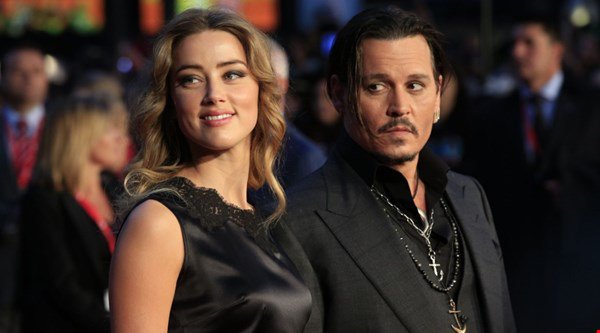 Amber Heard is donating all of the seven million dollars (Â£5.3 million) she received from Johnny Depp in their divorce settlement to charity.

The actress said she hoped the money would “help those less able to defend themselves” after splitting from the Pirates Of The Caribbean star following allegations of physical abuse.

The cash will be divided equally between the American Civil Liberties Union (ACLU) and the Children’s Hospital of Los Angeles, she added.

Amber, 30, and Johnny 53, announced on Tuesday they had “agreed to resolve their divorce proceeding privately” and a temporary restraining order issued against the actor was withdrawn.

The announcement came just a day before a high-profile court hearing in the case was due to take place in Los Angeles.

Amber said: “As described in the restraining order and divorce settlement, money played no role for me personally and never has, except to the extent that I could donate it to charity and, in doing so, hopefully help those less able to defend themselves.

Amber, who married Johnny in February 2015, said the money donated to the ACLU would have a “particular focus to stop violence against women”.

“I know these organisations will put the funds to good use and look forward to continuing to support them in the future,” she added.

“Hopefully, this experience results in a positive change in the lives of people who need it the most.”

Johnny vehemently denied claims he abused Amber during their four-year relationship and a joint statement released with his ex-wife on Tuesday said there was “never any intent of physical or emotional harm”.

“Our relationship was intensely passionate and at times volatile, but always bound by love,” the former couple said. “Neither party has made false accusations for financial gain.” 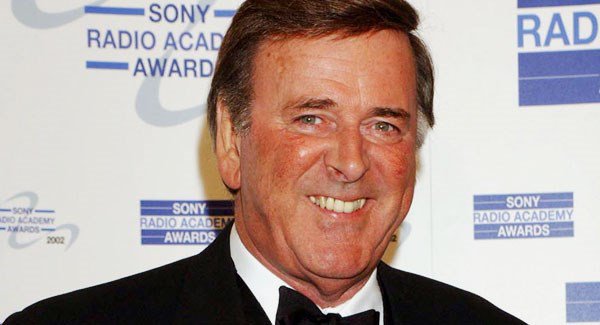 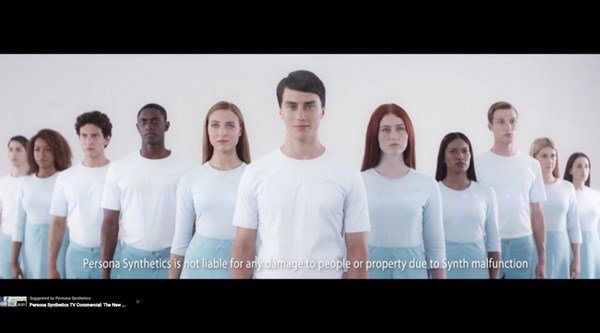