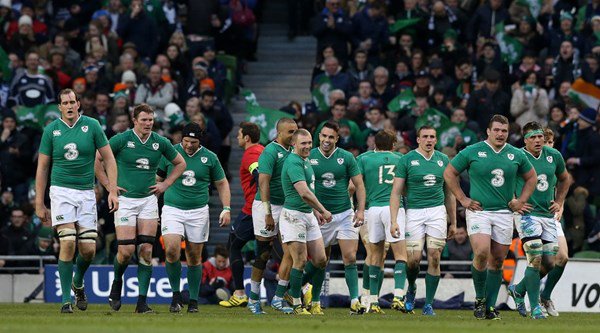 Ireland will face New Zealand at Chicago’s Soldier Field tomorrow in a city awash with celebration after the Cubs won baseball’s World Series.

The Chicago Cubs ended a 108-year wait by claiming baseball’s World Series on Wednesday night. Maybe the Cubs fans can give their ‘It’s Gonna Happen’ banners a new lease of life by passing them on to Ireland’s healthy travelling rugby support.

Scores of Irish fans have already jetted into Chicago for Saturday’s Soldier Field clash with back-to-back world champions New Zealand. And those green-clad tourists can tell the Cubs a thing or two about a long wait.

Ireland are yet to register a single victory over New Zealand, despite 111 years of trying.

Are these current All Blacks rugby’s greatest team of all time? The debate rages on. The 2011 and 2015 World Cup winners will gun for a 19th consecutive Test victory in Saturday’s Chicago showdown.

In the immediate aftermath of setting that tier-one victory record, captain Kieran Read admitted the All Blacks are far from sated by their exploits. Scary.

New Zealand used to shy away from bold pronouncements. Now though, these players harness the power of the pressure induced through public goal-setting. In that sense alone, these All Blacks have definitely never had an equal.

3. To swerve or confront, that is the question

Ireland meet the All Blacks twice in three weeks this month.

And O’Connell makes the very valid point that England’s 2003 World Cup win would simply not have come about had Sir Clive Woodward not battled for as many fixtures as possible against the best of the best.

Rookies Garry Ringrose and Joey Carbery can expect perhaps the most daunting possible Test debuts when stepping off the bench on Saturday.

Head coach Joe Schmidt admitting the scenario is “not ideal”.

The Ireland boss also branded their potential debuts a “baptism of fire”, and that’s putting it mildly.

Centre Ringrose has long been anointed as Ireland’s long-term successor to Brian O’Driscoll, and the 21-year-old finally has his chance to impress at Test level. Fly-half Carbery has just nine senior Leinster appearances to his name, having made his provincial debut this season.

Three specialist absentees and New Zealand have been forced to parachute a flanker into the second row for Saturday’s Soldier Field clash.

Jerome Kaino will slot in at lock alongside Patrick Tuipulotu, with stellar second rows Brodie Retallick and Sam Whitelock injured.

Retallick has concussion and Whitelock an ankle sprain, and Luke Romano has had to return to New Zealand after a family bereavement.

The All Blacks have made succession planning an art, as evidenced by Beauden Barrett’s seamless transition at fly-half after Dan Carter’s retirement and Sam Cane stepping into Richie McCaw’s shoes.

England would not run out of specialist locks with three men missing, by contrast.

Uncapped 22-year-old Scott Barrett takes a seat on the bench however, and the chances are he could enter the fray and quickly disprove any notion of a rare chink in the otherwise impenetrable Kiwi armour. 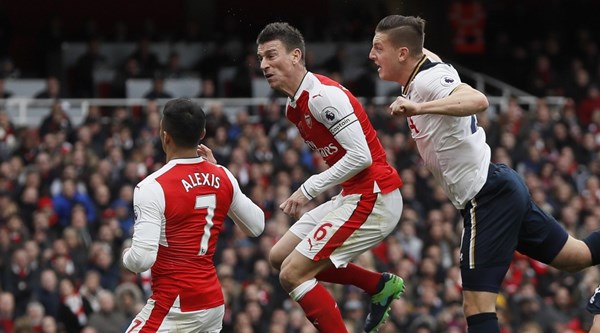 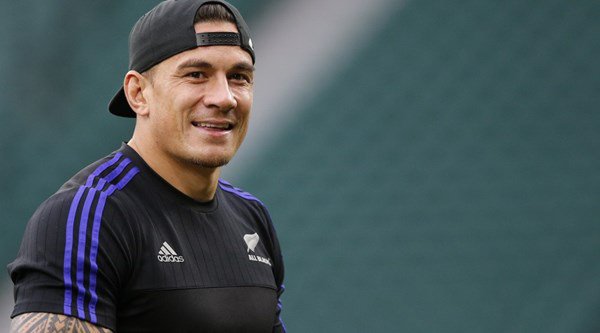 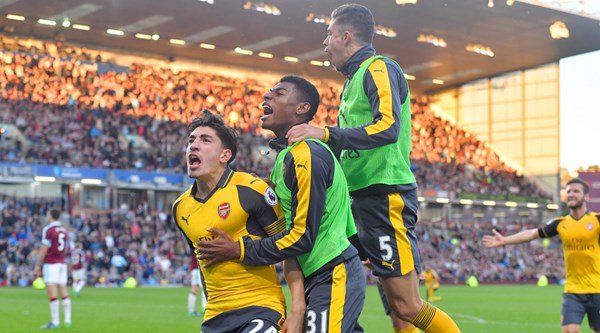