Poldark star Aidan Turner has been crowned best Television Actor at the GQ Men of the Year awards.

The heartthrob, 33, won the gong just days after he brought back his smouldering alter-ego Ross Poldark to the small screen.

He was presented with the award by another actor whose TV return has been warmly welcomed by fans – Cold Feet star James Nesbitt.

The star-studded ceremony, in the Turbine Hall at the Tate Modern, saw actor Sir Michael Caine named this year’s Legend.

Chart topping DJ Calvin Harris was presented with the trophy for best Solo Artist by singer Ellie Goulding and Bella Hadid, the sister of US catwalk star Gigi Hadid, was named Model of the Year.

Other winners at the dinner, hosted by US actor Stanley Tucci, included comedian Amy Schumer, who was named best Woman.

DJ and producer Mark Ronson won Most Stylish Man, and was given his award by rapper Tinie Tempah.

Ricky Gervais took the Genius award, presented to him by Sir Patrick Stewart, while Nile Rodgers was crowned this year’s Icon.

Winners of the 19th annual GQ Men of the Year awards, in association with Hugo Boss, were chosen by GQ’s editorial team.

GQ Men of the Year winners 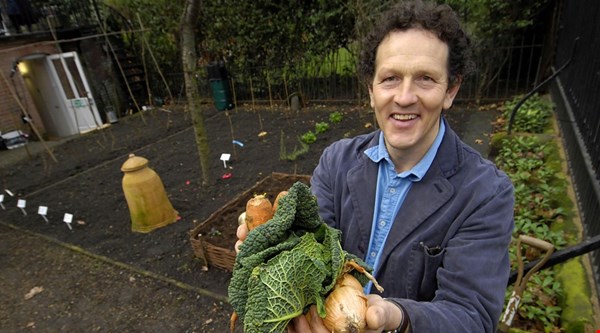 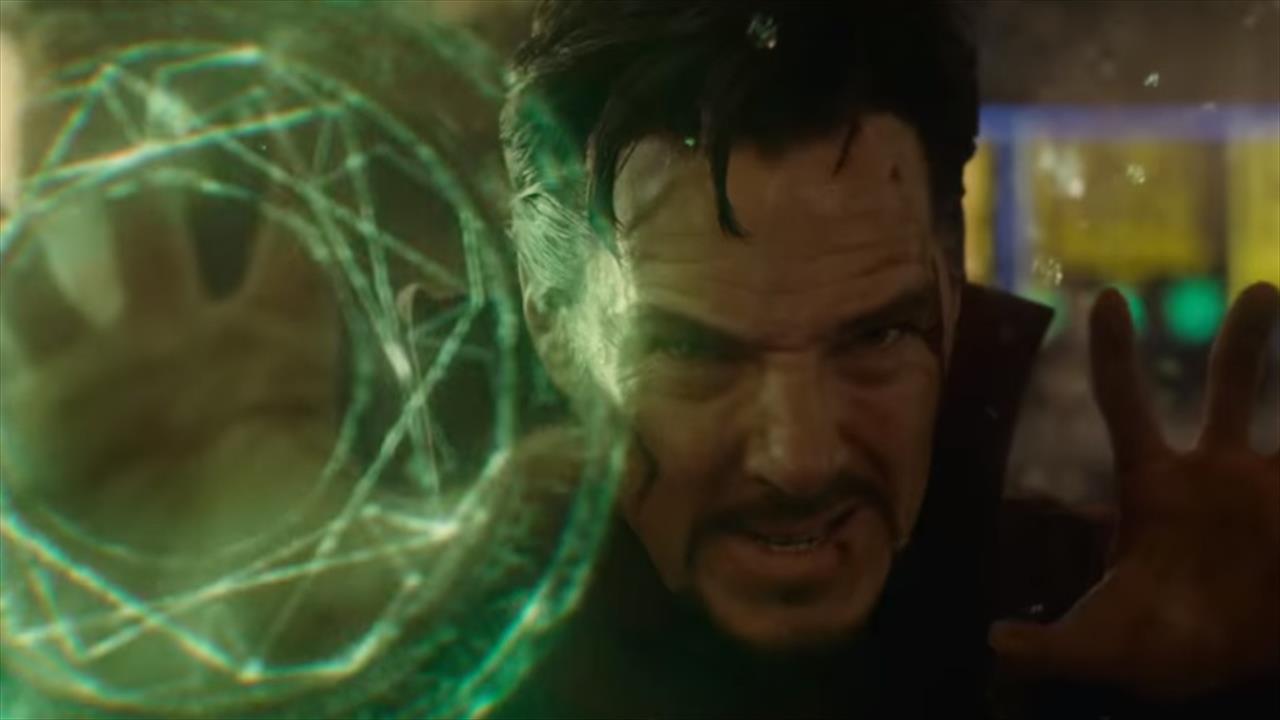