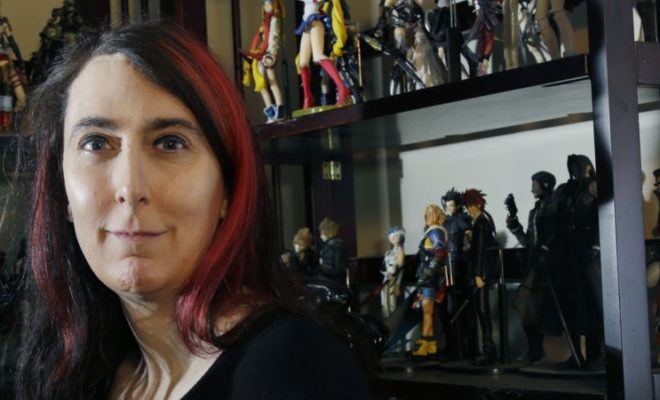 In the gaming world, Brianna Wu has earned a reputation battling the male-dominated online harassment campaign known as Gamergate. Now the 39-year-old Boston-based software engineer is setting her sights on another male-dominated institution: Congress. The Democrat and Hillary Clinton supporter made the decision immediately after the November election to run for one of Massachusetts' nine U.S. House seats. She says she wants to focus in part on privacy rights and online harassment, but also on the wider Massachusetts economy. Wu is not sure which seat she'll run for. She said it will be in the greater Boston area and she won't challenge Rep. Katherine Clark, who has championed legislation aimed at cracking down on online harassment. As a political novice, she faces the daunting challenge of unseating an incumbent Democrat.