Adele Says She Battled Depression, Before and After Son’s Birth 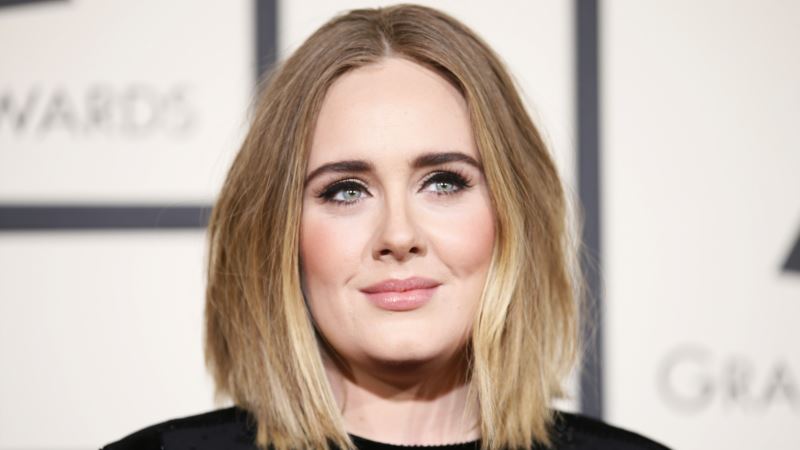 Singer Adele said in a magazine interview released on Monday that she suffered from post-partum depression after the birth of her son and had undergone therapy when younger for what she called her "very dark side." The British singer, who is nearing the end of a 10-month tour to mark her album "25," told Vanity Fair in an interview for its December cover story published on its website on Monday that she would be happy if she never had to tour again. "I'd still like to make records, but I'd be fine if I never heard [the applause] again. I'm on tour simply to see everyone who's been so supportive. I don't care about money," Adele, 28, was quoted as saying. The 10-time Grammy winner, known for heart-wrenching ballads such as "Someone Like You" and "Rolling in the Deep," said she had always been drawn to sad music. "I have a very dark side. I'm very available to depression. I can slip in and out of it quite easily," she said. "It started when my granddad died, when I was about 10, and while I never had a suicidal thought, I have been in therapy, lots." "But I haven't had that feeling since I had my son and snapped out of my postpartum depression," she added. Adele gave birth to son Angelo four years ago with boyfriend Simon Konecki. "I had really bad postpartum depression after I had my son, and it frightened me… My knowledge of postpartum – or post-natal, as we call it in England – is that you don't want to be with your child; you're worried you might hurt your child; you're worried you weren't doing a good job. But I was obsessed with my child. I felt very inadequate; I felt like I'd made the worst decision of my life. It can come in many different forms," the singer said. Adele acknowledged that her future songs would likely never match those she wrote for her 2011 album "21," which has sold more than 31 million copies worldwide. "I can see from an outsider's perspective that I will never write songs as good as the ones that are on '21', but I'm not as indulgent as I was then, and I don't have time to fall apart like I did then. I was completely off my face writing that album, and a drunk tongue is an honest one," she said. Since having a child, Adele said she has quit smoking and now drinks only a couple of glasses of wine a week. 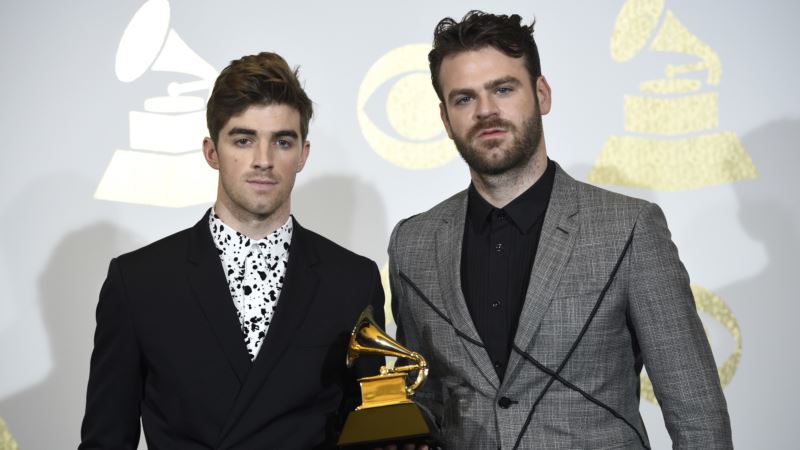 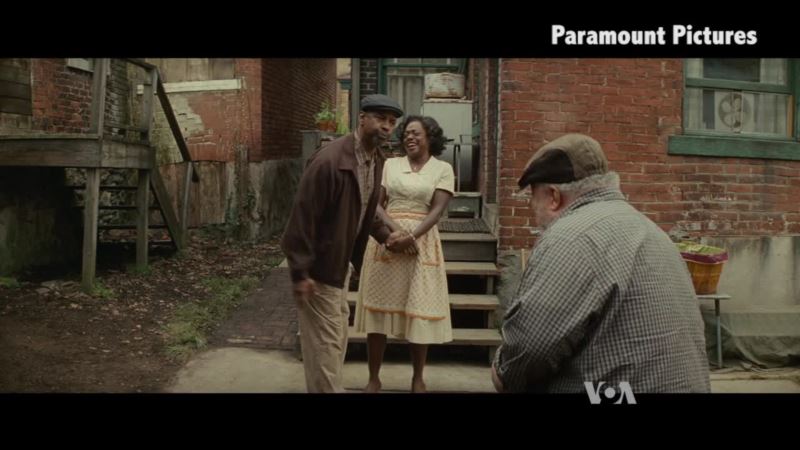 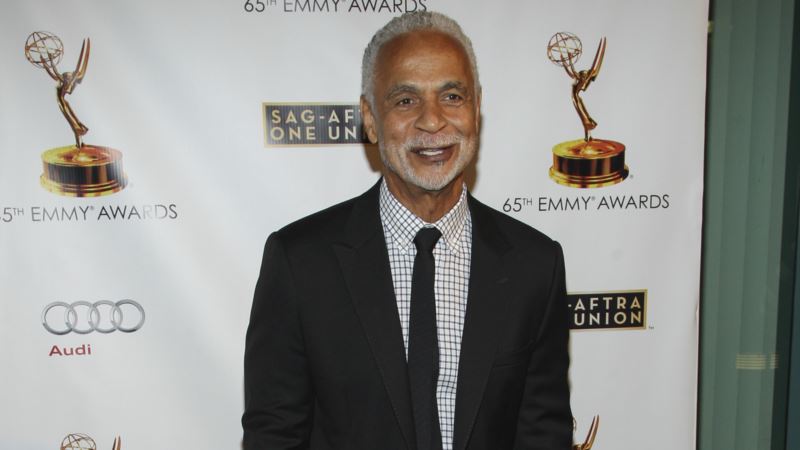 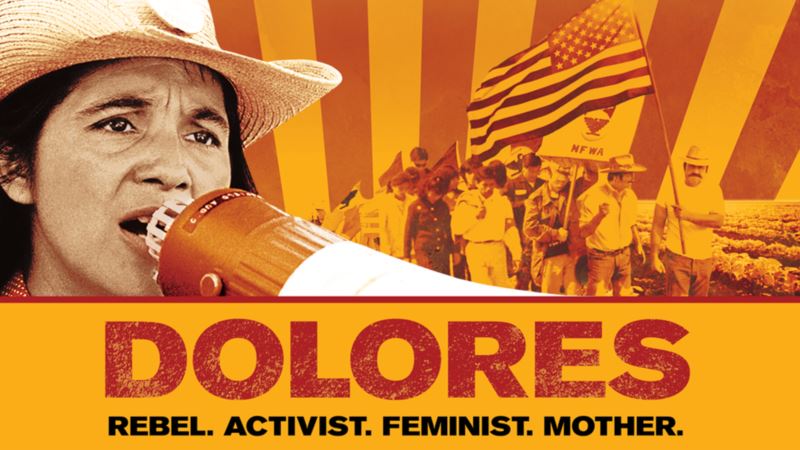 ‘Dolores’: The Labor Activist Behind ‘Yes We Can!’