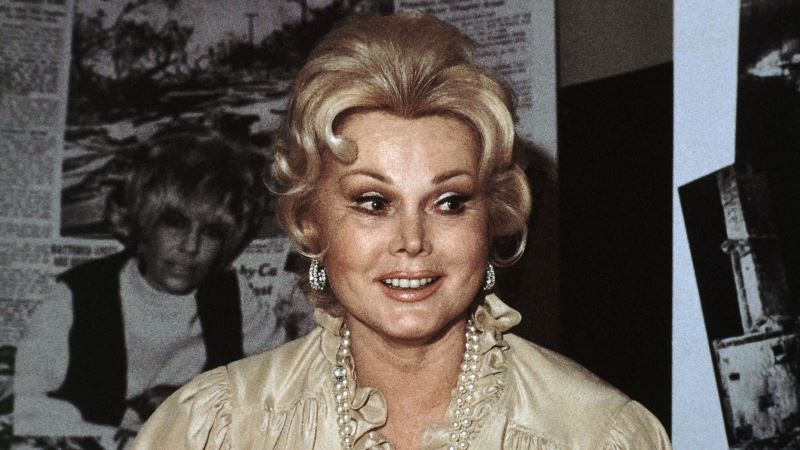 Actress Zsa Zsa Gabor, who parlayed beauty, diamond-studded glamour and nine marriages into a long celebrity career, died on Sunday, Variety and other media outlets reported. She was 99. Ed Lozzi, a publicist for Gabor, told Variety that the Hungarian-born actress, who would have turned 100 in February, passed away at her home on Sunday afternoon. No additional information about her death was available, and Lozzi could not be reached immediately. Gabor, by most accounts, had a personality that generally outshone her acting skills. Her bubbly demeanor and looks helped land her a string of wealthy husbands. She had a penchant for calling everyone "dah-ling" in her thick Hungarian accent. Along with her two sisters, Eva and Magda, she became a fixture on Hollywood's social circuit in her prime. She was once branded "the most expensive courtesan since Madame de Pompadour," but Gabor insisted that only her marriage to husband No. 2, hotel mogul Conrad Hilton, was financially motivated. In fact, marriage could have been the Gabor family business and Zsa Zsa, the company's CEO. Her nine marriages topped the five by Eva, who starred in the 1960s sitcom "Green Acres," and the six of Magda, whose Hollywood career was mostly based on being the third Gabor sister. While her acting skills were rarely lauded, Zsa Zsa Gabor carved out a career in her early days in Hollywood. Her finest film roles came with "Moulin Rouge," where she earned good reviews, in 1952 and "Lili" in 1953. She appeared in more than 30 movies and by the 1970s she began to reject smaller roles, saying: "I may be a character but I do not want to be a character actress." Gabor eventually ended up in low-budget films with such titles as "Queen of Outer Space" and "Picture Mommy Dead." Greater success came with nightclub and TV appearances where she disclosed she called everyone "dah-ling" because she could not remember names well, and she relied on self-parodying jokes based on her marriages, haughty demeanor and taste for opulence. "I am a marvelous housekeeper. Every time I leave a man, I keep his house," she was quoted as saying. Gabor, one of the last stars of Hollywood's golden age, was not seen in public in her final years as she struggled with her health, including broken bones and cuts from a car accident. She also suffered a stroke and a broken hip, enduring complications from hip replacement surgery. She had much of her right leg amputated in 2011 because of an infection. Gabor's most recent stint at the hospital came just days after her 99th birthday in February 2016 for breathing difficulties. Gabors go Hollywood Born Sari Gabor into a wealthy family, she was named Miss Hungary in the 1930s. When World War Two approached, Zsa Zsa and her sisters headed for the United States, leaving behind her first husband, Burhan Belge, a Turkish diplomat. Soon after arriving in Hollywood, where Eva was working as an actress, Gabor married Hilton, with whom she had a daughter, Francesca, who died in January 2015. In 1949, after divorcing Hilton, Gabor married British actor George Sanders, whom she later was to call her one true love. Sanders would end up married to Magda. In addition to Belge, Hilton and Sanders, Gabor was married to New York businessman Herbert Hutner, oilman Joshua Cosden, Barbie doll designer Jack Ryan, her divorce lawyer Michael O'Hara, Count Felipe de Alba of Mexico and Frederic Prinz von Anhalt. The marriage to de Alba was annulled because her divorce from O'Hara was not final at the time of the wedding. The 1986 marriage to von Anhalt, which lasted until her death, was by far her longest. Throughout her Hollywood heyday, Gabor listed her birthday only as Feb. 6, steadfastly refusing to reveal the year. A former spokesman, John Blanchette, said she was born in 1917. In 1989, Gabor's temper landed her in jail for three days after she slapped a policeman who had stopped her Rolls-Royce because of an expired license tag. She emerged from jail complaining about the food. She sued Francesca in 2005, saying her daughter had taken out a loan against Gabor's Bel Air, California, home and used the transaction to steal $2 million. 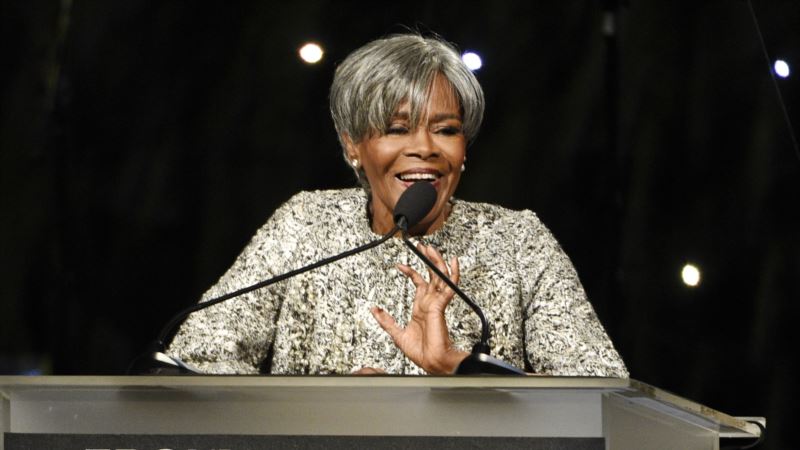 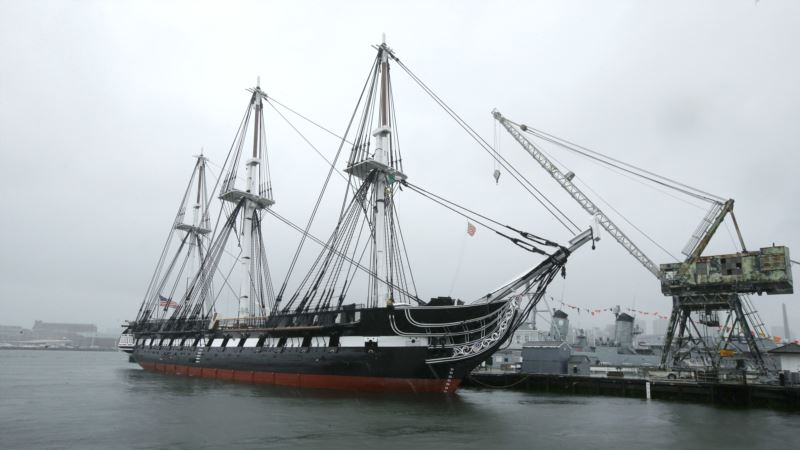 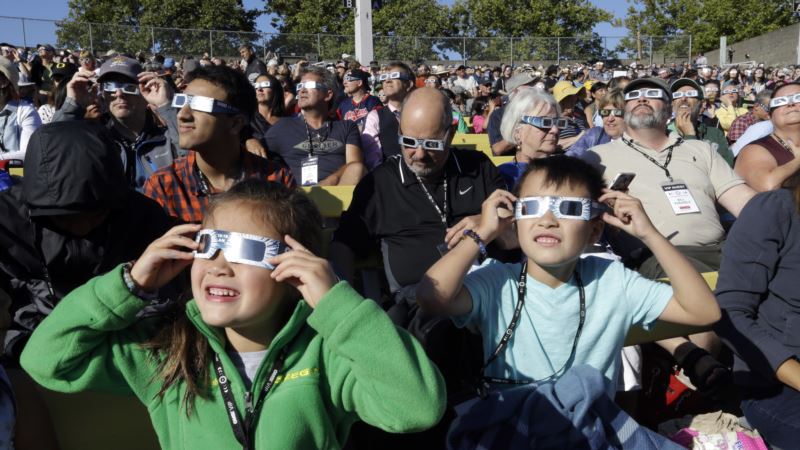 Moon Begins Blotting Out the Sun in Historic US Eclipse 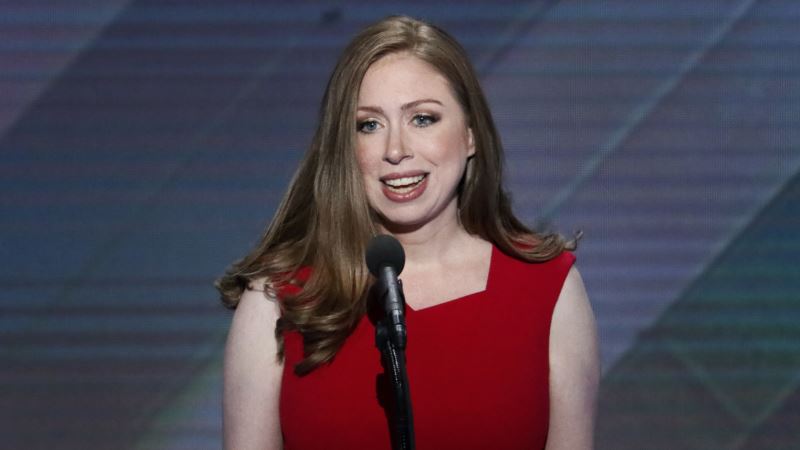