About 15 Percent of US Federal Agencies Detected Kaspersky on Networks 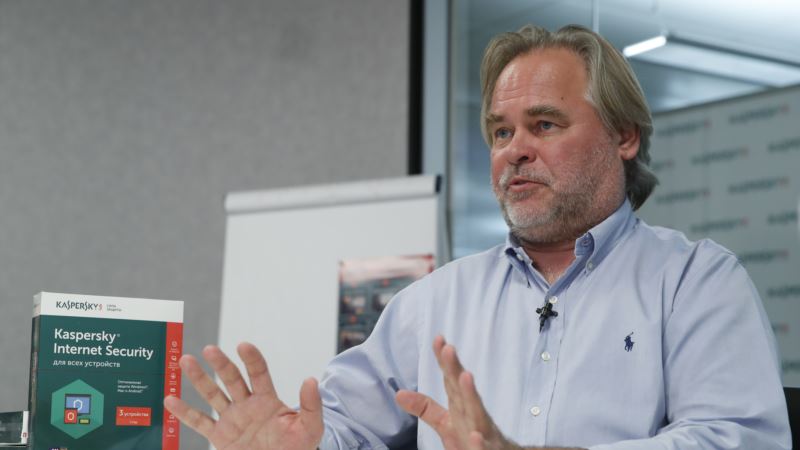 About 15 percent of U.S. federal agencies have reported some trace of Moscow-based Kaspersky Lab software on their systems, a Department of Homeland Security (DHS) official told Congress on Tuesday. Jeanette Manfra, assistant secretary for cybersecurity at DHS, told a U.S. House of Representatives panel that 94 percent of agencies had responded to a directive ordering them to survey their networks to identify any use of Kaspersky Lab products. The Trump administration in September ordered civilian U.S. agencies to remove Kaspersky Lab from their networks, saying it was concerned the Moscow-based cybersecurity firm was vulnerable to Kremlin influence and that using its anti-virus software could jeopardize national security. Kaspersky Lab has repeatedly denied the allegations. Reporting by Dustin Volz; Editing by Chizu Nomiyama. 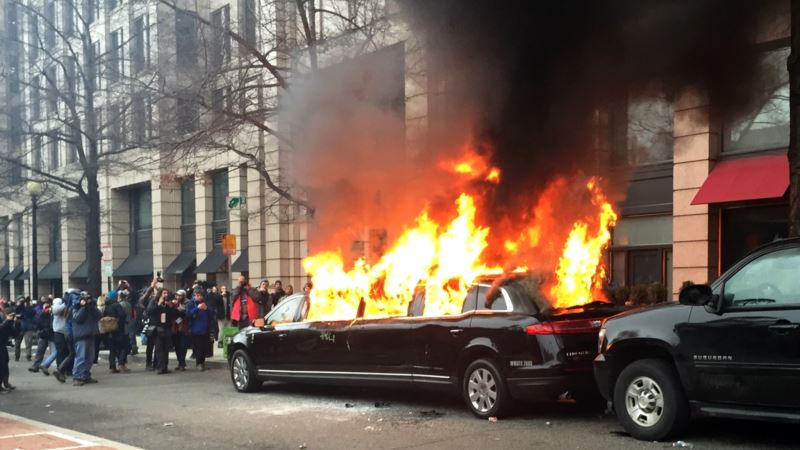 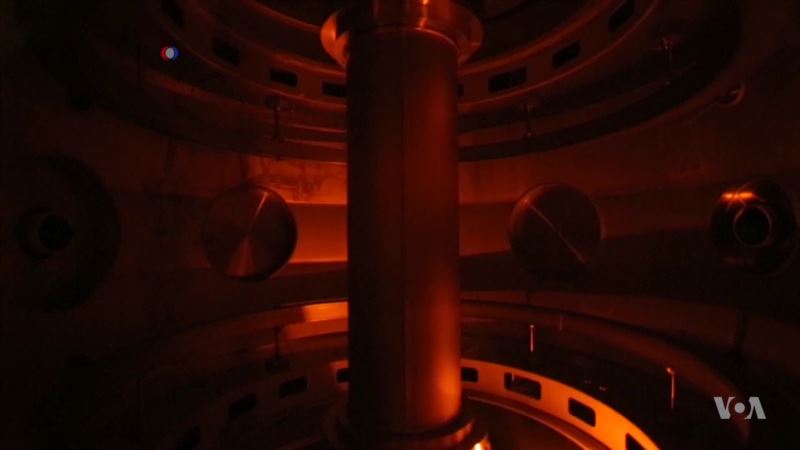 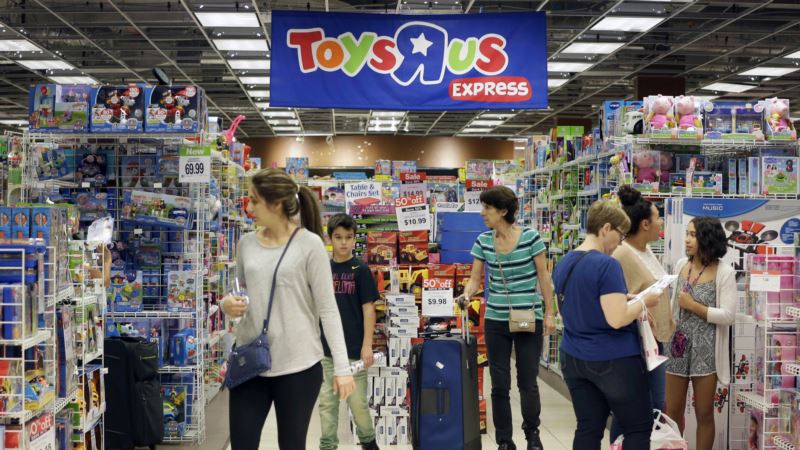