What A Time To Be Alive contained a few of 2015′s biggest songs, and it appears Drake and Future might be back in the studio again with Metro Boomin to bring us more fire.

The 22-year-old producer, whose beats are some of the hottest property in hip hop right now, suggested the trio are spending Metro’s birthday week together creating, much like they had done a year previously.

The joint mixtape, which the producer previously told Rap Radar took a week to record, spawned a hugely successful tour, of which there are only a few dates remaining, and it stands to reason that with the pair spending all that time together new music could definitely be on the way.

Young Metro’s birthday falls this Friday, September 16, so keep an eye out in case they decide to drop something to celebrate.

The possible collaboration comes as Kanye West confirmed a joint album with Drizzy is in the works, while Future has already released two mixtapes in 2016 and won best group at the BET’s for his 2015 effort with Drake. 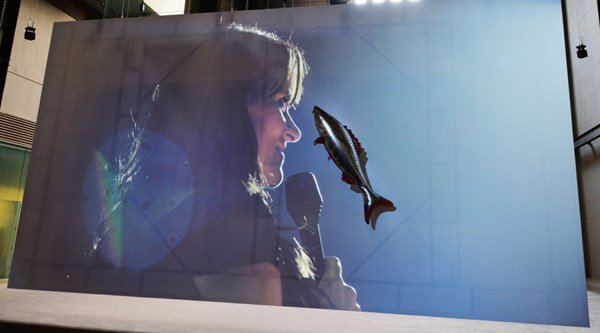 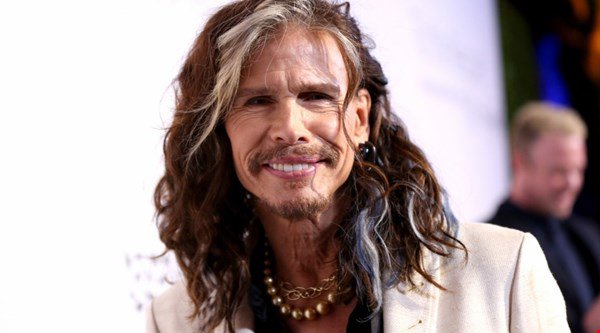