A new Big Leboswski film is in the works! 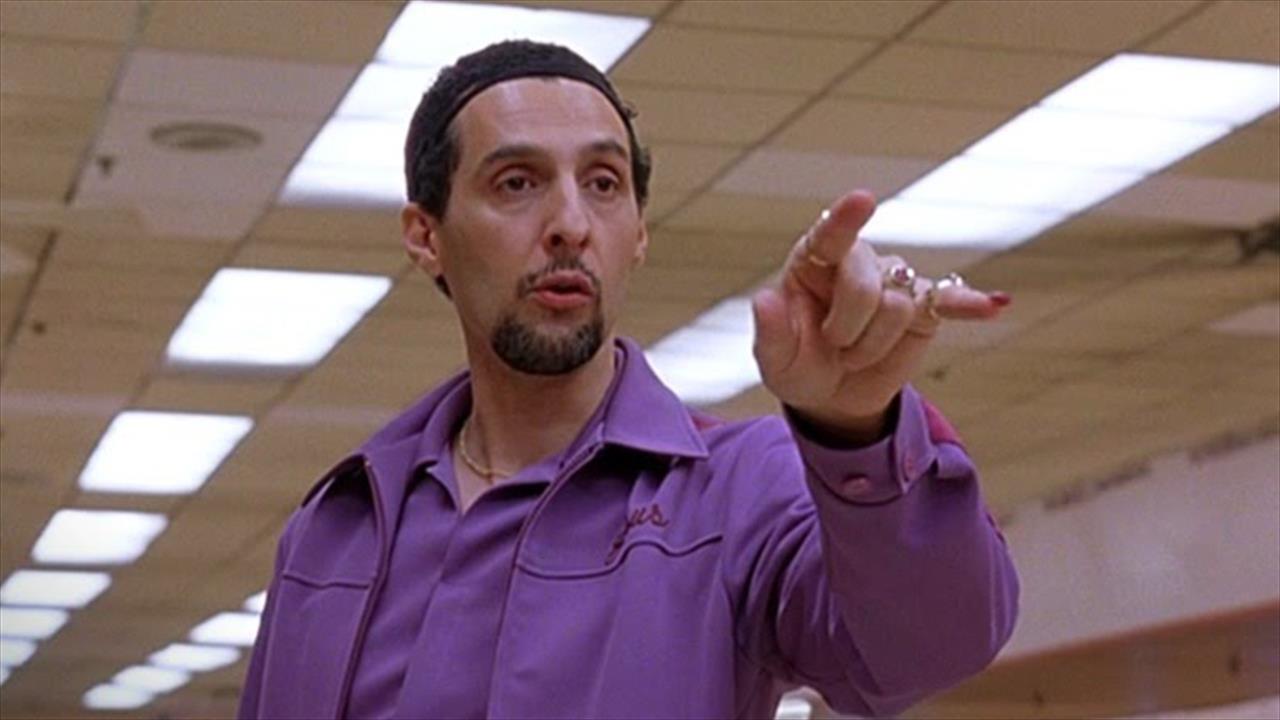 The Big Lebowski is a classic film and a favourite for folks around the world, which is why it should never have a full on sequel.

Creators the Coen Brothers are in total agreement and have avoided any attempt to revitalise the character in any form. But that doesn't mean we can't see a spin off, and the rumour is John Turtorro is working on a new film related to his character of Jesus Quintana.

He was a character at the bowling alley who plays against the Dude's team and does plenty of weird and slightly icky things with bowling balls. It's a relatively small part but remains pretty memorable for being out there in a film which is already fairly strange.

Well Turtorro has been talking about the possibility of bringing the character back for a few years now, which involved some legal wrangling with the Coens. He's a well regarded filmmaker in his own right with films like Romance & Cigarettes and Fading Gigolo under his belt and he's now working on a new movie called Going Places.

The word from Birth Death Movies is that the film will feature the return of the Jesus character and it's a remake of a French sex comedy from 1974. Susan Sarandon, Audrey Tautou and Bobby Cannavale are in the cast and Turtorro is at the helm.

No one from the production has officially confirmed this news and as it has just started filming it might be a while before we find out more. Presumably everyone involved was hoping they could keep this a surprise for awhile but even if the rumour does end up being true the connections to The Big Lebowski will probably remain pretty subtle. 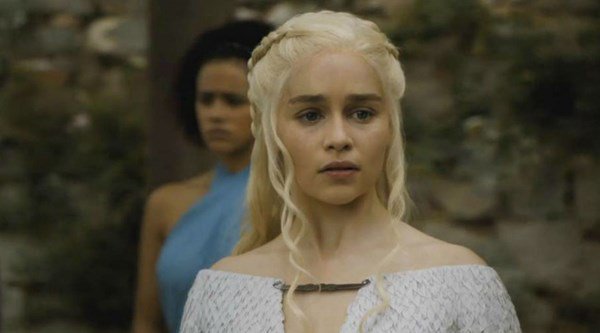