Wales endured a minor slip-up in their quest to qualify for the 2018 World Cup as they were held to a draw by minnows Georgia.

Georgia are ranked 127 places below Wales in Fifa’s official rankings, in 137th position, but managed to steal a point after a header from Tornike Okriashvili in the 57th minute cancelled out Gareth Bale’s 25th international goal. The point is their first in Group D.

Pundit and former Welsh international Robbie Savage had to fend off some abuse on Twitter after his team’s shock result. We think the emojis suggest he took it light-heartedly, though.

Gareth Bale seems to collect man of the match awards on Wales duty for fun – for good reason though.

Bale was clearly in the mood to torment the Georgian defenders from the off and relaxed the hosts with a towering header from Joe Ledley’s early corner. Bale’s goal for Wales moved him to within three of equalling Ian Rush’s record tally of 28 goals for Wales â but he could not work his magic to find a late winner, despite some near misses from free kicks.

Moment of the match

Wales knew an early goal was the key to preventing an afternoon of potential frustration. And Bale duly delivered after 10 minutes with a goal which underlines his status as one of the best headers of a ball in the world game. The manner in which he hung in the air from his jump was almost Ronaldo-esque – perhaps he’s been gathering some tips from his Real Madrid team-mate?

Love Gareth Bale as a footballer. But my god, does he need a haircut #Bale pic.twitter.com/ShtckOxh5r

View from the bench

Wales manager Chris Coleman was not entirely happy with Wales’ performance in Austria on Thursday despite picking up a valuable point in a 2-2 draw. There was plenty of pace and penetration against Georgia despite the quick turnaround after Vienna, but Coleman will be disappointed in the way they lost control in the second half.

Georgia manager Vladimir Weiss said his side’s World Cup qualification hopes rested on victory after two defeats and, although that remains an unlikely ambition, his side’s point shows they are moving in the right direction. 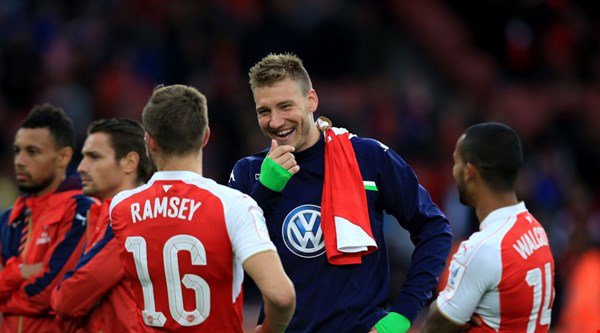 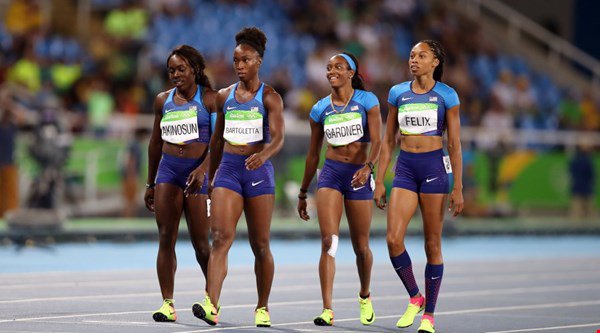