A Defiant Trump Golfs as Media Declare His Defeat

U.S. President Donald Trump was on a golf outing at his private country club in northern Virginia when U.S. media organizations projected his reelection defeat.

After traveling via motorcade from the White House, Trump walked onto his golf course as the release of the latest vote tabulations from Pennsylvania prompted news outlets – including Trump’s favored Fox News – to declare that former Vice President Joe Biden would become the 46th president of the United States.

That spared the president from hearing the cheers and honking of horns near the White House when the Biden victory was announced on television and radio across the country.

When the motorcade arrived in Sterling, Virginia, the presidential procession was greeted by a cluster of both Trump and Biden supporters who stood next to each other peacefully.

Biden 'has not been certified'

While Trump was on the golf course, his campaign released a defiant statement in his name.

“We all know why Joe Biden is rushing to falsely pose as the winner, and why his media allies are trying so hard to help him: they don’t want the truth to be exposed. The simple fact is this election is far from over,” the statement began.

“Joe Biden has not been certified as the winner of any states, let alone any of the highly contested states headed for mandatory recounts, or states where our campaign has valid and legitimate legal challenges that could determine the ultimate victor.”

On Monday, the statement continued, Trump’s campaign “will start prosecuting our case in court to ensure election laws are fully upheld and the rightful winner is seated.”

The statement concluded that Trump “will not rest until the American People have the honest vote count they deserve and that Democracy demands.”

In a Saturday tweet, the president stated his case more bluntly: “I WON THIS ELECTION BY A LOT.”

The president, in reality, fell short of the number of electoral votes needed for reelection, with the results from Pennsylvania pushing the challenger over the 270-count threshold needed for victory, according to projections by all major U.S. news outlets.

These included Fox News, Trump’s most ardent supporter among the national TV and cable networks.

In the popular vote, with ballots still being tabulated, the national total Saturday afternoon showed Trump trailing Biden by more than 4 million votes.

Some of Trump’s Saturday morning claims on Twitter were masked by the social media platform cautioning: “Some or all of the content shared in this Tweet is disputed and might be misleading about an election or other civic process.” Others had a blue exclamation mark at the bottom of the tweets with a clickable link to “Learn about US election 2020 security efforts.”

The president has not spoken publicly since Thursday evening, when he made similar unsubstantiated charges about the voting process, prompting the three major U.S. broadcast networks to cut away from his appearance for instant fact-checking.

A lack of concession by Trump would not prevent Biden from assuming the presidency on January 20, 2021. It is customary in the transfer of power for the outgoing president, departing because of electoral defeat or having served the maximum two terms, to stand alongside the incoming chief executive at the inauguration.

“Donald Trump does not get to decide the winner of elections,” Symone Sanders, a Biden campaign senior adviser, told reporters in Wilmington, Delaware, Saturday afternoon. “The people decide, voters in the country decide, as we have long said, and voters have made their choice very clear.”

Where Are We in COVID-19 Vaccine Race? 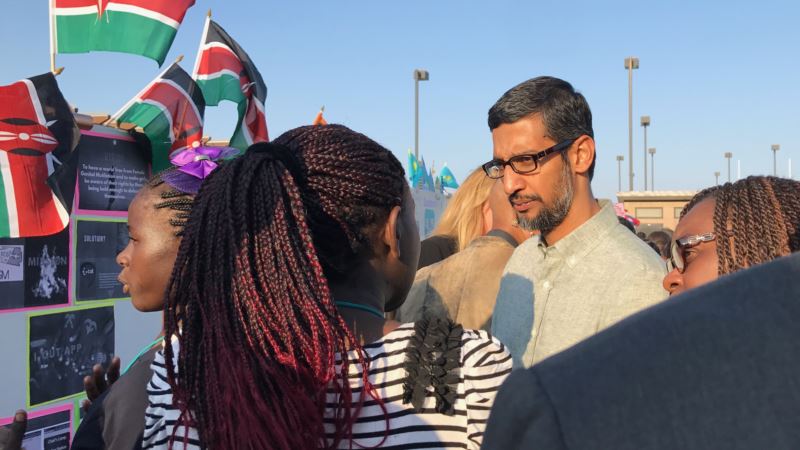 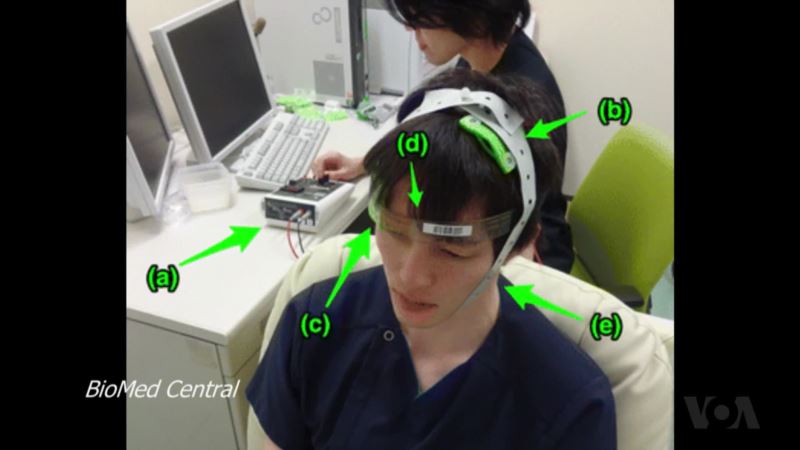