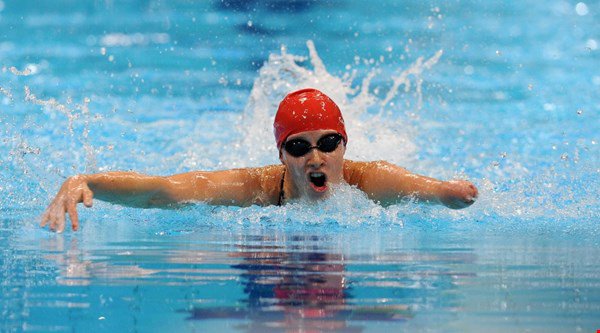 The second slice of action gets under way tomorrow with the opening ceremony of the 2016 Paralympics. So while we wait for the action to begin, here are some surprisingly obvious things you probably didn’t know…

1. This is the Paralympic logo.

You probably know all about the five Olympic rings, but the Paralympic symbol is not quite so familiar. The three shapes are agitos – from the Latin for “I move” – and they encircle a central point, symbolising motion. They are red, blue and green because they’re the three colours most widely used in national flags around the world.

Did you know that the Paralympics just means parallel to the olympics? #FunFact

The idea is that the Paralympics forms a parallel games to the Olympics. Fittingly, it comes from the Greek “para” meaning beside.

3. The Paralympics hasn’t been going all that long.

The first Paralympic Games took place in Rome in 1960, and only 23 nations took part. The first Winter Paralympics followed in 1976. The origins, though, go back a little further than that. Speaking of which…

4. We might never have had the Paralympics without the Second World War.

While the first Paralympics was in 1960, the event grew out of the Stoke Mandeville Games. That event was first organised by a German doctor, Ludwig Guttmann, living in the UK, who used sport to help rehabilitate soldiers with spinal injuries after the Second World War. The first Stoke Mandeville Games was in 1948 – and the first international version, which also included Dutch athletes, was four years later. The Paralympics eventually grew out of Dr Guttmann’s games.

Remember those lovable and frankly slight weird mascots from London 2012, Wenlock and Mandeville? Now you know where Mandeville’s name came from.

6. It’s the second largest multi-sport event in the world.

After the Olympics, obviously.

7. The most successful Paralympian makes Michael Phelps look like an underachiever.

US swimmer Phelps probably thinks he’s pretty damn clever with his 23 Olympic gold medals, three silver and two bronze. And we are prepared to concede that’s a pretty decent haul. But it looks a little piddly and pathetic next to the 55 medals (44 gold) amassed by compatriot Trischa Zorn at the Paralympics. Zorn, also a swimmer, bagged her gongs in a career that spanned seven games between 1980 and 2004. So Phelps still has time to catch up. 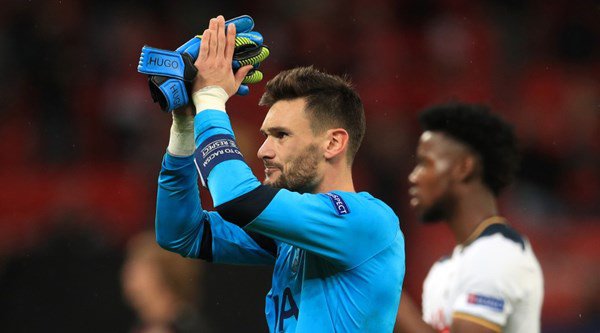 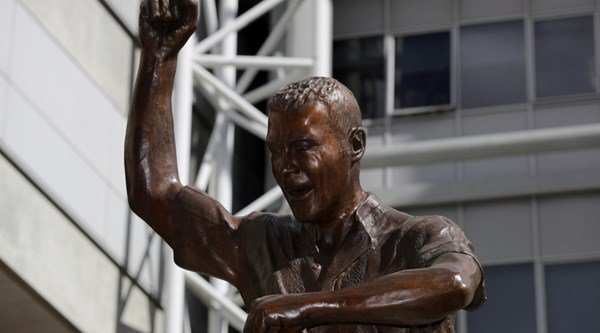 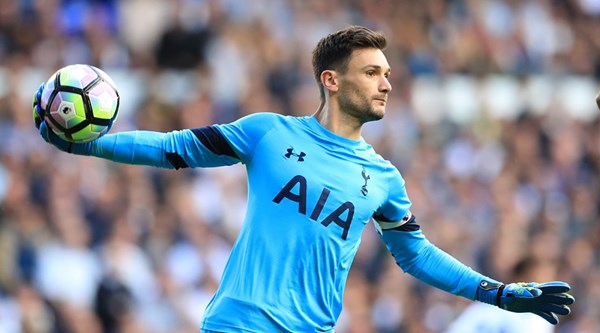 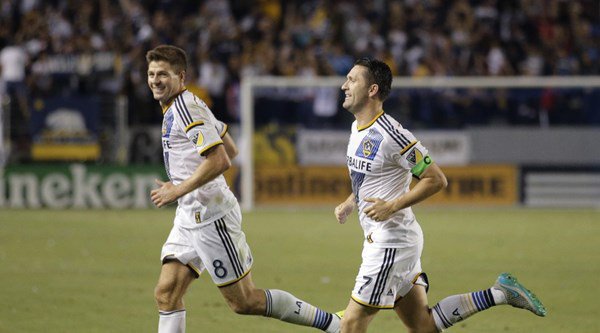