$5.3B Pledged for Marine Conservation at US Summit 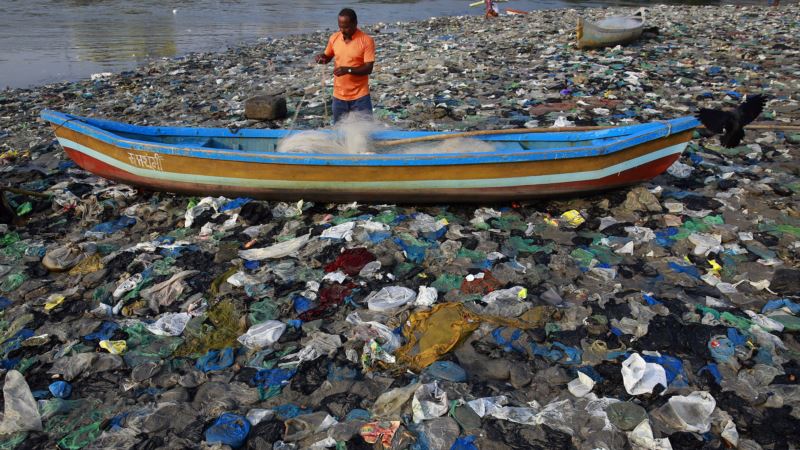 A 90-nation conference devoted to the world's oceans ended Friday with $5.3 billion in pledges for marine conservation, which U.S. Secretary of State John Kerry said proves "we are making progress." Forty significant new or expanded marine protected areas were created at the Our Ocean summit, including President Barack Obama's announcement of the first U.S. marine reserve in the Atlantic Ocean — an area totaling 13,000 square kilometers and known for its underwater mountains and canyons off the coast of New England. Commercial fishing, oil exploration and other activities are limited in such areas to protect ecosystems. Kerry said in closing remarks Friday that he had been in conversations with Russian officials about Moscow's consent for a ban on fishing in the 960,000-square-kilometer Ross Sea, a pristine ecosystem in the Antarctic. "We remain hopeful Russia will step up and join us in this endeavor," Kerry said. New technologies to fight pollution The third Our Ocean event collected pledges of more than $1 billion to combat maritime pollution. "It's not just the dollars being brought to the table, but new technologies," Kerry emphasized. Five countries also detailed plastic bag bans: Mauritius said it has banned the import, manufacture, sale or supply of non-biodegradable plastic bags. Morocco announced that it has banned the production, import, export or acquisition of plastic shopping bags for sale or distribution. Ghana's ban covers the manufacture of plastic bags thinner than .02 millimeter, and France informed delegates of its prohibition on all single-use plastic bags thinner than .05 millimeter. Senegal has banned the production and use of plastic bags. In addition, France announced that it, Morocco and Monaco have launched an international coalition to ban single-use plastic bags. Not only are the bags especially harmful to marine wildlife, they also litter the seas. 'Life or death' issues Kerry, speaking at a concurrent event at Georgetown University earlier Friday, underscored the impact that the health of the world's oceans has on national security and global stability. "This is life and death. This is national security. It is international security," Kerry said. In his closing remarks to the main two-day conference at the State Department, Kerry said the intelligence community is becoming increasingly involved with combating illegal fishing, as part of a larger problem in which "entire species are being wiped from this Earth specifically because our species is going after them." Also receiving greater scrutiny is the warming Arctic Sea, with ice at the North Pole shrinking to the second-lowest level ever, according to a statement issued Thursday by the U.S. National Snow and Ice Data Center (NSIDC). "It really suggests that in the next few years, with more typical warmer conditions, we will see some very dramatic further losses," said Ted Scambos, NSIDC lead scientist. Safety in polar seas "When you look down at the North Pole, you're looking at an ocean that is now opening and allowing greater human activity," the State Department's special representative for the Arctic, Robert Papp, told VOA. While melting ice may open shorter trade routes between Asia and Europe, "We have concerns about safety and security in those waters," said Papp, a former commandant of the U.S. Coast Guard. China, Russia and even the Southeast Asian city-state of Singapore are moving to take commercial advantage of the melting ice. By contrast, "the United States has been moving very slowly" to prepare for the transformation, Papp said. However, he noted the Obama administration's call for new Coast Guard icebreakers and expanded charting and surveying activities in Alaska is "a good first move." U.S. officials also need to take measures to mitigate the impact of climate change on Alaskan villages, according to the retired admiral. 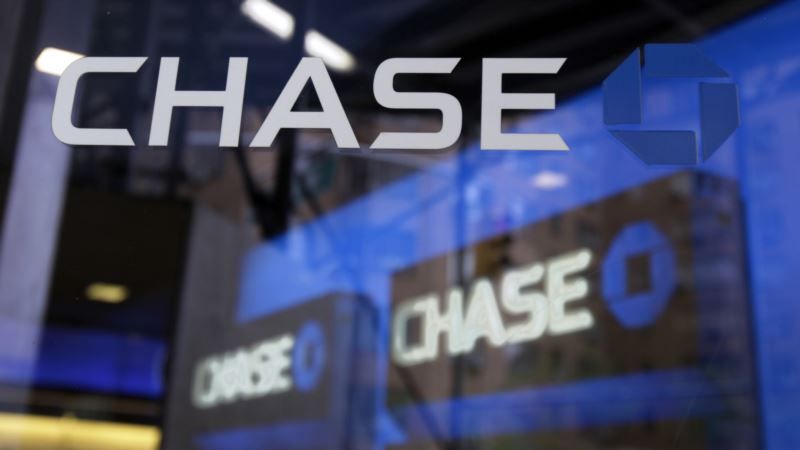 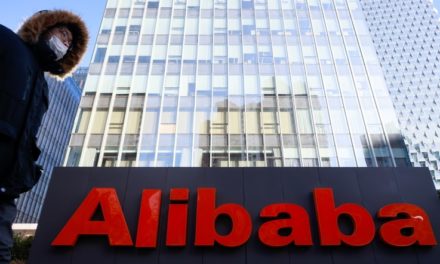 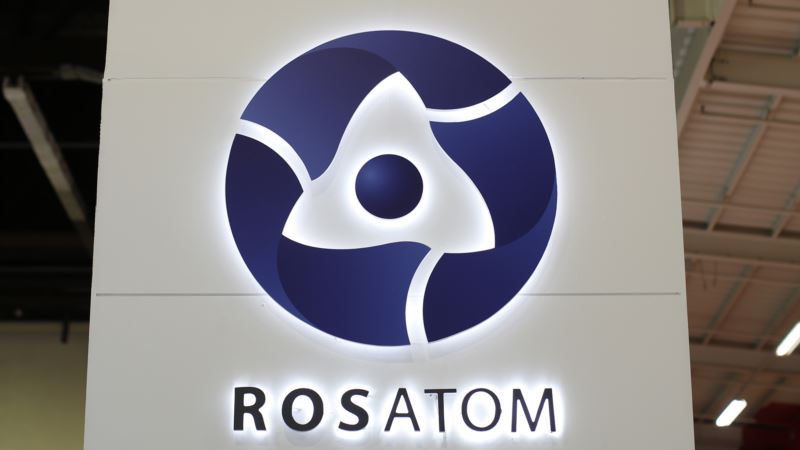