3 States Sue to Block Transfer of US Internet Control 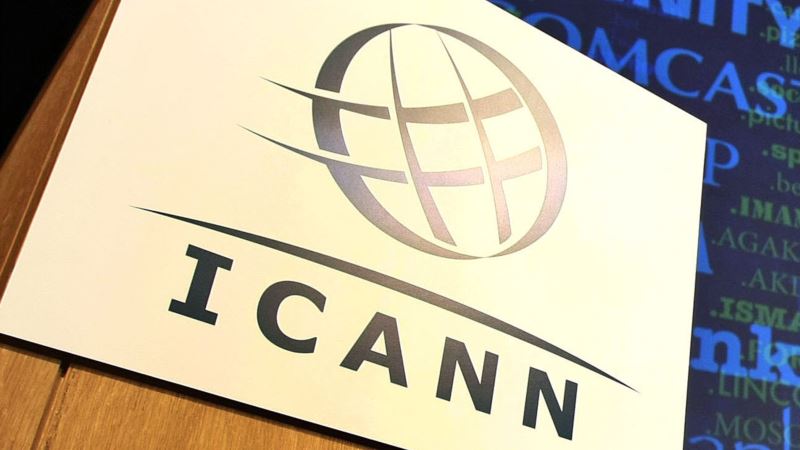 Three conservative states are suing the Obama administration in an attempt to block the U.S. government from ceding oversight of some of the internet's core systems. The attorneys general of Texas, Oklahoma and Arizona on Thursday asked a federal court in Galveston, Texas, to keep the Commerce Department from relinquishing oversight of ICANN, or the Internet Corporation for Assigned Names and Numbers. The internet relies on the "domain name" system. That includes directories helping computers on the network send data. ICANN has overseen the directories since 1998. Texas Sen. Ted Cruz and others opposed the transition, which was approved by Congress in a temporary spending bill keeping the government running.The lawsuit says ceding control of ICANN violates the Property Clause of U.S. Constitution, which restricts giving away government property. 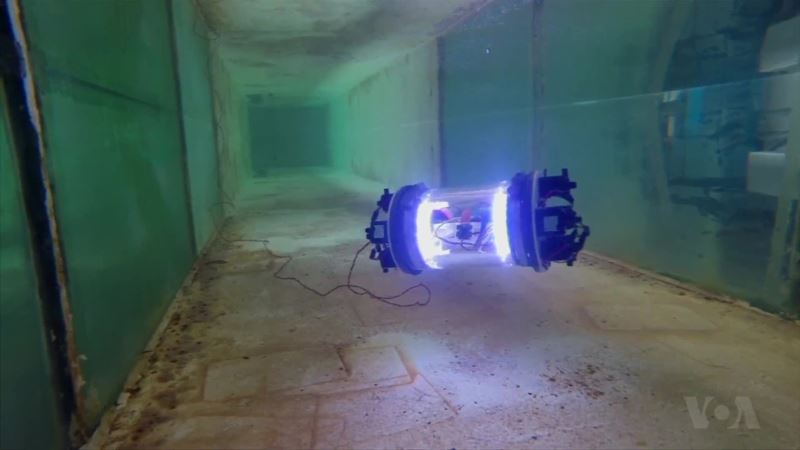 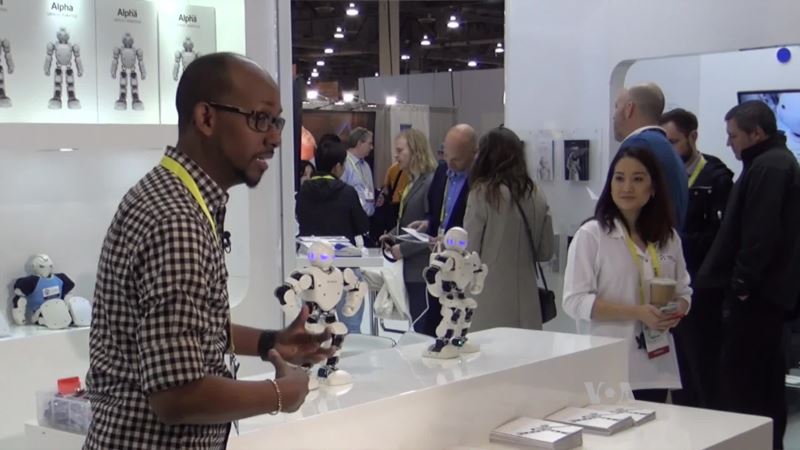