3 Days of Mourning in Ethiopia Following Deadly Stampede at Festival 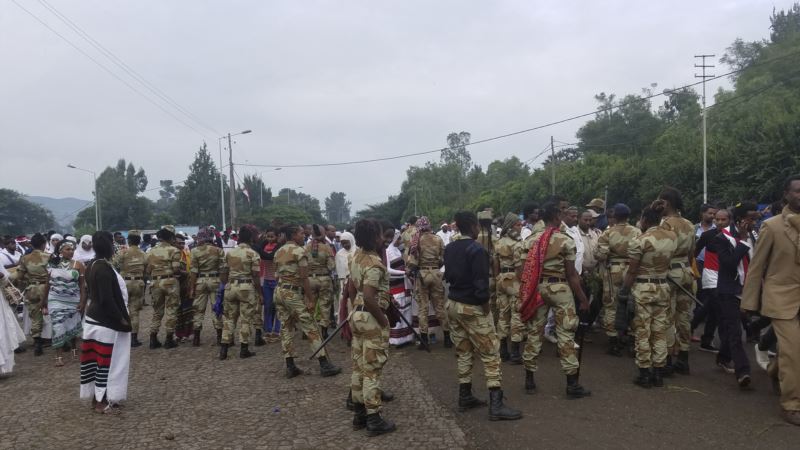 Ethiopians began observing three days of mourning Monday, one day after a celebration known as Irreecha, marking the end of the rainy season, left at least 52 people dead in the restive Oromiya region. The trouble happened during a police confrontation with anti-government protesters. The festivities in the town of Bishoftu took an ominous tone when police used force to disperse protesters, thousands of whom were chanting against the government. According to witnesses, some demonstrators were trying to remove an Ethiopian flag from a stage when police began beating demonstrators and fired tear gas and warning shots. Panic led to a deadly stampede. Prime Minister Hailemariam Desalegn denied that government forces used live rounds and said some people in the crowd intended to cause chaos. “Three days of mourning have been announced but there’s been…no dialogue; it’s really just like sending the army or sending the police, putting people in jail, and then deciding three days of mourning and then we move on," said Elise Dufief is the research and monitoring manager for aid transparency group Publish What You Fund. Human rights concerns Human Rights Watch notes that tens of thousands of people have been arrested since November 2015, when protests in Oromiya began over a government plan to annex parts of it to Addis Ababa, the capital city. Felix Horne, senior researcher on the Horn of Africa for Human Rights Watch, says these arrests are a problem. “Whenever there’s a major event in Oromiya, whenever there’s abuses by security forces, everyone focuses on the killings and the beatings, and rightfully so; but, one thing that doesn’t get a lot of attention is that in the days after these protests or events like Irreecha, there are large-scale arrests… so yes, this continues to be a problem across Oromiya,” said Horne. Allowing people the right to express their concerns is key, according to Horne. “Well, I think it’s clear that the security force response to all of the protests in Oromiya has been one of just using brutal force. Not only does it not work, but it just makes the situation worse. You can guarantee future protests and it emboldens the protests that are out there, so the government needs to change course and it needs to begin looking at the very valid grievances of the protests,” said Horne. In August, protests in Oromiya and the Amhara region left dozens dead and hundreds injured. Opposition parties accused government security forces of opening fire on unarmed, peaceful demonstrators, while the government said some of them were carrying lethal weapons like explosives and organizing “unauthorized protests by forces of violence.” 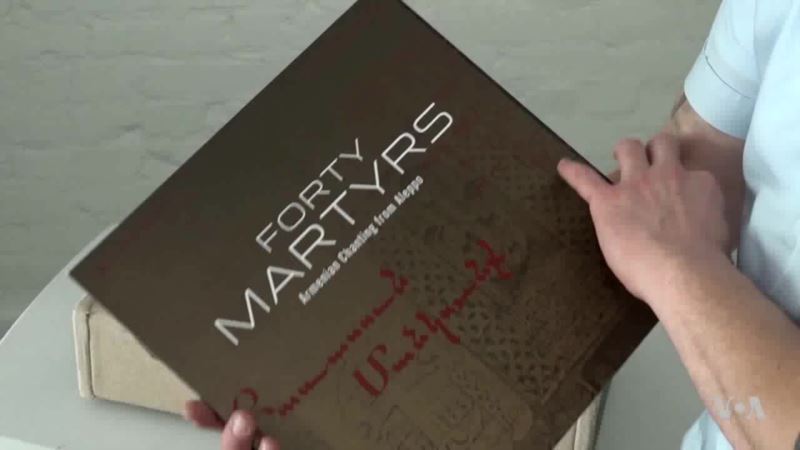 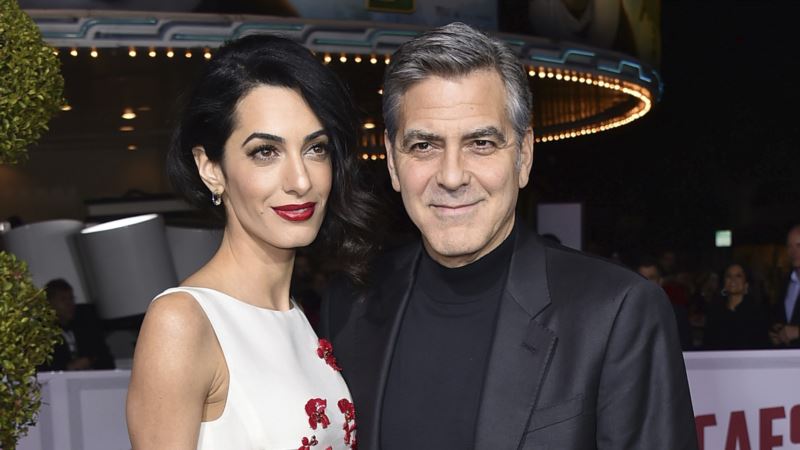 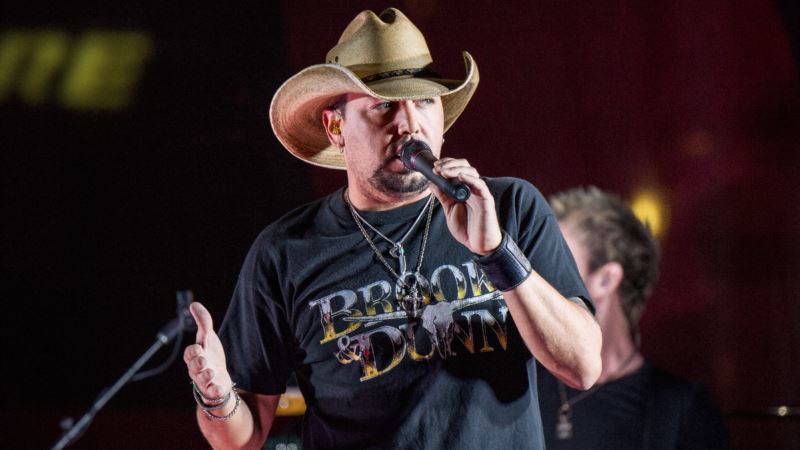 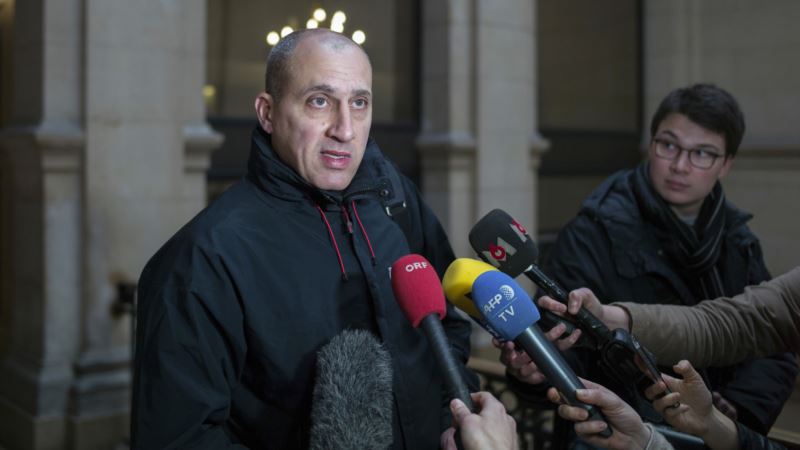