2nd Planet May Have Been Habitable Once: Scientists 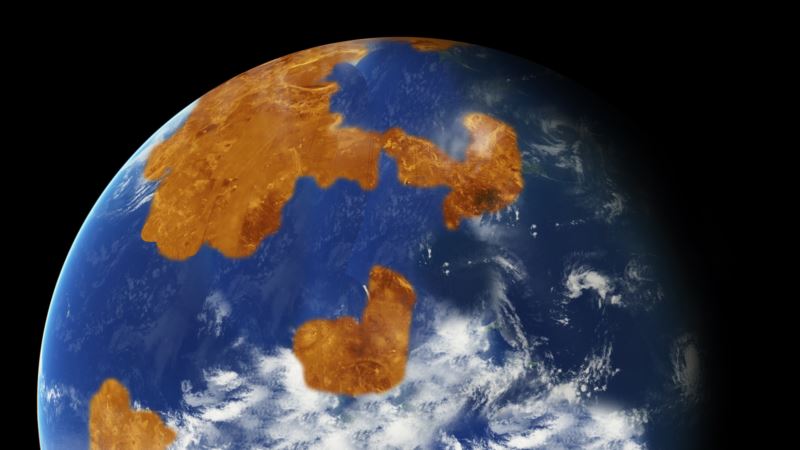 “Hellish” is a word commonly used to describe the atmosphere on Venus, but a new study suggests the second planet from the sun may have been habitable once. Writing in the journal Geophysical Research Letters, climate scientists from NASA’s Goddard Institute for Space Studies (GISS) say the planet may have had a shallow ocean and “habitable surface temperatures” for around 2 billion years of its history. “Many of the same tools we use to model climate change on Earth can be adapted to study climates on other planets, both past and present,” said Michael Way, a researcher at GISS and the paper’s lead author. “These results show ancient Venus may have been a very different place than it is today.” Today, Venus is a suffocating place with an atmosphere 90 times denser than Earth’s, almost no water vapor and temperatures that can reach as high as 462 degrees Celsius. Venus likely formed from the same materials as Earth, but went in a very different direction at some point in its history. The notion of a liquid ocean once flowing on the planet’s surface is not new. In the 1980s, the Pioneer space probe discovered hints that water once existed; but, that water was burned off by the amount of sunlight Venus gets. Venus spins very slowly, and one day there is the same as 117 days here on Earth. Even the water vapor was likely broken apart by ultraviolet radiation, which caused the hydrogen to escape the atmosphere, say scientists. “With no water left on the surface, carbon dioxide built up in the atmosphere, leading to a so-called runaway greenhouse effect that created present conditions,” NASA wrote in a press release. Venus’ slow rotation compared to Earth was thought to be a result of the thick atmosphere; but, researchers say that even a planet with a relatively thin atmosphere like Earth’s could also spin slowly. That means an ancient, habitable Venus could have also spun slowly. Topography also plays a crucial role in Venus’ atmosphere. The researchers think that even with an ocean, Venus has more dry land than Earth, particularly in the tropical regions. This, researchers say, would limit evaporation and slow down the greenhouse effect caused by water vapor. “This type of surface appears ideal for making a planet habitable; there seems to have been enough water to support abundant life, with sufficient land to reduce the planet’s sensitivity to changes from incoming sunlight,” NASA said. For the climate modeling used in this study, researchers took all of this into consideration when making a model for a hypothetical early Venus. They also took into account data from the Magellan spacecraft mission in the 1990's as well as factoring in that the ancient sun was up to 30 percent dimmer than it is today. “In the GISS model’s simulation, Venus’ slow spin exposes its dayside to the sun for almost two months at a time,” co-author and fellow GISS scientist Anthony Del Genio said. “This warms the surface and produces rain that creates a thick layer of clouds, which acts like an umbrella to shield the surface from much of the solar heating. The result is mean climate temperatures that are actually a few degrees cooler than Earth’s today.” 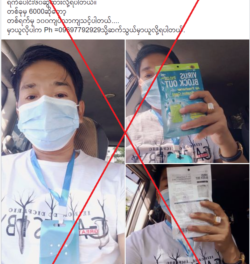 The Infodemic: Study Suggests Coronavirus in US Weeks Earlier Than Scientists Realized 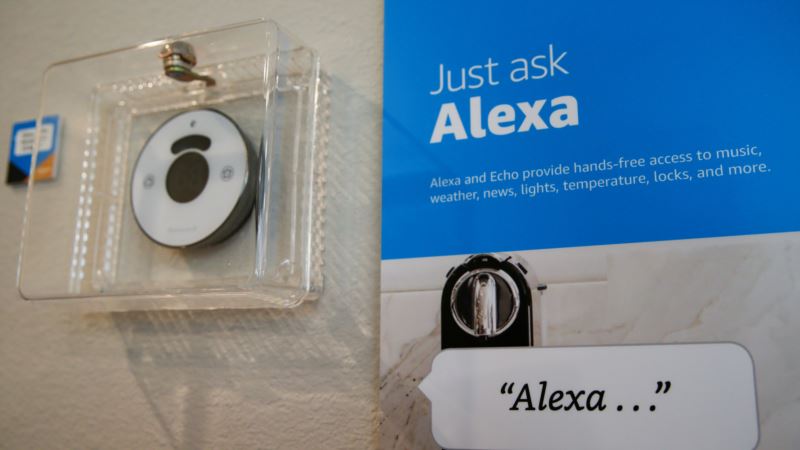 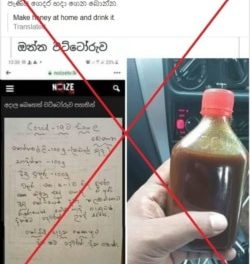 The Infodemic: Negative Effects of COVID-19 Lockdowns Not Evidence of ‘Genocide’