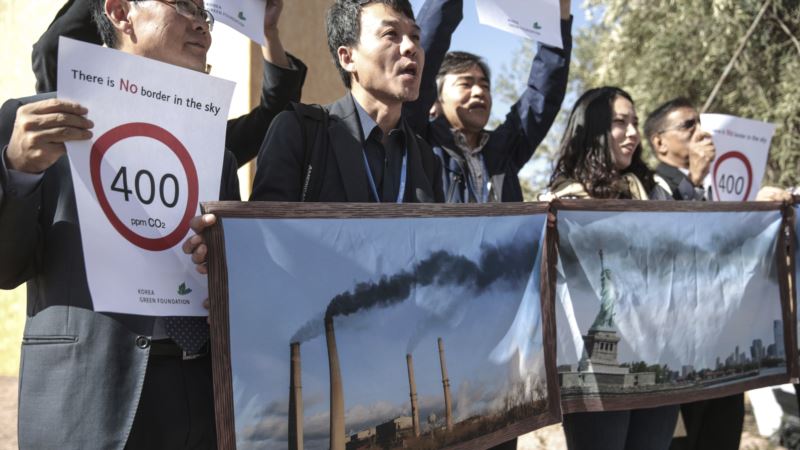 When it comes to climate change and the battle to keep it in check, 2016 was a year of extremes. The euphoria of the super-fast entry into force of the Paris Agreement to curb global warming crashed days later with the election of Donald Trump as U.S. president, fueling fears he may pull the world's second-largest-emitting nation out of the pact. But the explosion of efforts to drive climate action forward — at local, national and international levels — nurtured hopes that the global movement to tackle climate change has grown more powerful than any single government. One important reason is that money is moving away from environmentally harmful projects into cleaner, greener investments. Renewable energy has become much cheaper, making it competitive with fossil fuels in many places. And in a year set to establish a new heat record, stoked partly by the El Nino phenomenon, governments stepped up concrete measures to protect their people from climate and weather extremes such as floods, droughts and storms. Experts were asked to list the top five signs climate action is gathering speed. Here is a compilation of their views. Agreements galore The Paris Agreement on climate change took effect in November, 11 months after it was crafted by U.N. member states. Its swift entry into force was unexpected, but the prospect of a skeptical U.S. leader moving into the White House spurred international determination to push on with ratification. At U.N. climate talks last month, governments gave themselves two years to set down rules to put the Paris accord into practice and review national plans to keep the temperature rise to "well below" 2 degrees Celsius. In October, 191 countries in the International Civil Aviation Organization agreed on a global carbon reduction and offsetting scheme for air travel. That same month, 197 parties to the Montreal Protocol on substances that deplete the ozone layer signed on to an amendment to phase down hydrofluorocarbons, one of the fastest-growing and most potent greenhouse gases, used mainly in cooling and refrigeration. Fossil fuels lose backers In May, the G-7 group of wealthy countries set a deadline for the first time to end "inefficient" fossil fuel subsidies, encouraging all countries to do so by 2025, although the wider G-20 shied away from a firm commitment at a later summit. Meanwhile, Bank of England Governor Mark Carney led the charge to ramp up pressure on companies to heed the financial implications of their fossil fuel assets. An international task force set up to prevent market shocks from global warming will ask companies to disclose how they manage risks to their business from climate change, as well as the impact of emissions cuts on their bottom line. And a global campaign to persuade investors to pull their money out of fossil fuels gathered pace, doubling in size in 15 months, as the number of institutions that have committed to divest reached 688, representing $5.2 trillion in assets under management. Renewables trend upward The International Energy Agency boosted its five-year growth forecast for renewable energy thanks to strong policy support in the United States, China, India and Mexico, and sharp cost reductions. Renewables surpassed coal last year to become the largest source of installed power capacity in the world, it said. Solar energy had a good year, as 2016 heralded the first solar-powered round-the-world flight, plans for roads paved with solar panels were announced for four continents, and Tesla Motors Inc. unveiled solar roof tiles. A group of 48 developing states most at risk from climate change said they would strive to make their energy production 100 percent renewable as soon as possible before 2050. Focus on preparation Severe droughts linked to a powerful El Nino, hitting more than 60 million people, especially in southern Africa, reminded governments of the importance of preparing for weather and climate extremes by improving infrastructure, public services and food security. U.N. envoys drafted a blueprint to reduce the damage from such events in future, while aid agencies tested innovative ways to get money to where it's needed before a disaster strikes. Meanwhile, developing states are working on national plans to adapt to climate change effects — including wild weather, rising seas and melting glaciers — backed with up to $3 million per country from the fledgling Green Climate Fund. Climate initiatives This year saw a flurry of initiatives to tackle climate change get underway or expand — involving businesses, investors, cities and local governments, among others. For example, the Under2 Coalition, a club of subnational governments that have committed to cut their emissions by at least 80 percent by 2020, grew its membership to 165, accounting for a third of the global economy. And the Science Based Targets initiative said more than 200 companies had pledged to set emissions reduction targets in line with the global effort to keep temperature rise under 2 degrees. "2016 truly marked the year of transition from endless talks and global negotiations on how to tackle climate change to moving into action by governments, provinces, cities, companies, parliaments and affected communities," said Saleemul Huq, director of the Dhaka-based International Center for Climate Change and Development. 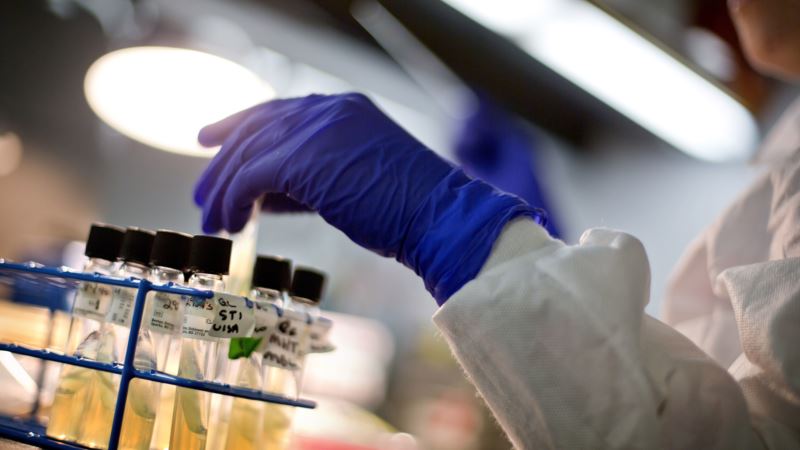 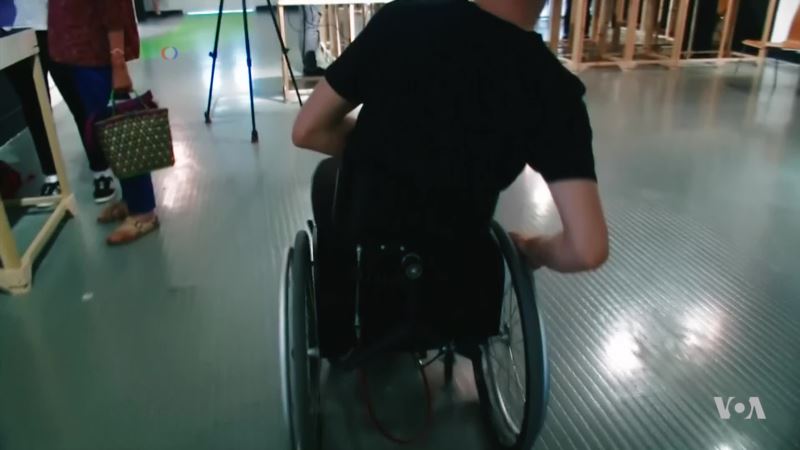