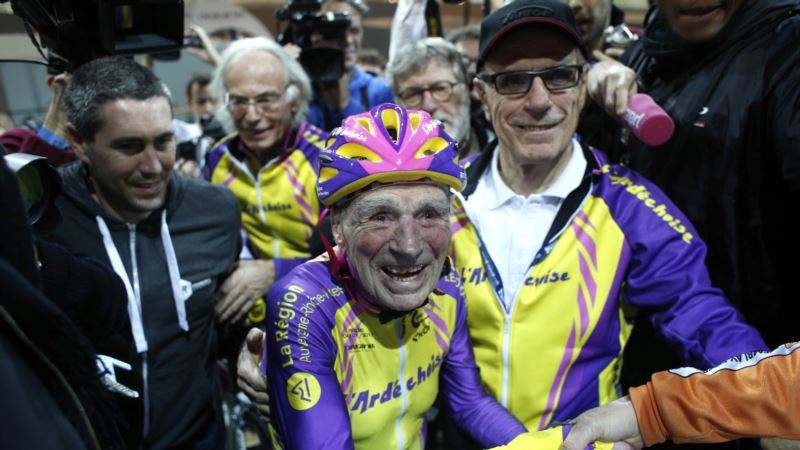 Cycling world records can be broken, even if you’re 105 years old. For Frenchman Robert Marchand, it turned out to be the perfect age to set a new world record for bicycling. On Wednesday, Marchand, who wore a tight yellow and purple jersey, set the world record in the 105-plus category by riding nearly 22.547 kilometers in one hour at the Velodrome National in Saint-Quentin-en-Yvelines, France. He told BFMTV that he "could have done better." "My legs didn't hurt," he said. "My arms hurt but that's because of rheumatism." This was not Marchand’s best time. Three years ago, he rode 26.927 kilometers in an hour. That also was a word record for the over-100 category. "I'm not in such good shape as I was a couple of years back," he told AFP news agency. "I am not here to be champion. I am here to prove that at 105 years old you can still ride a bike." 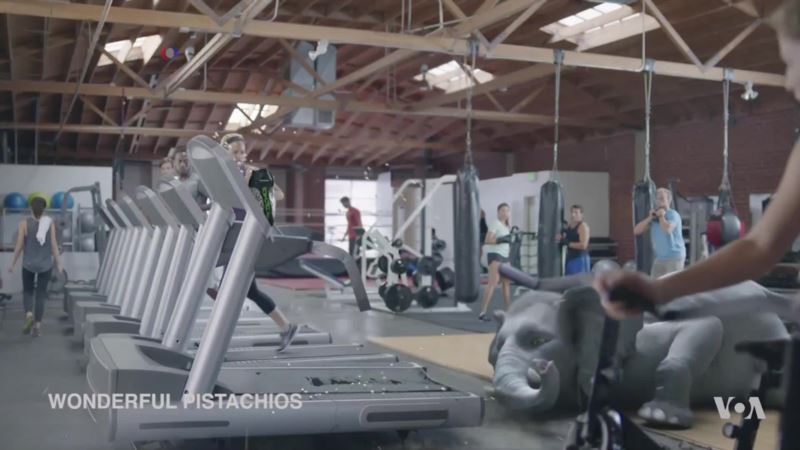 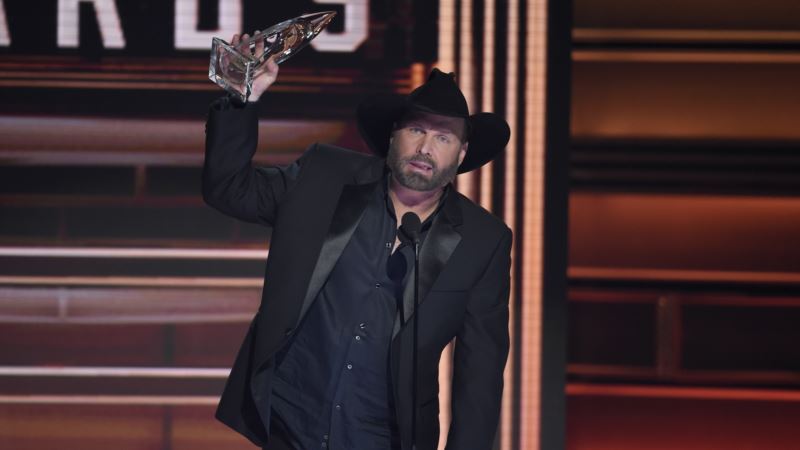 Garth Brooks Wins Entertainer of the Year at CMA Awards 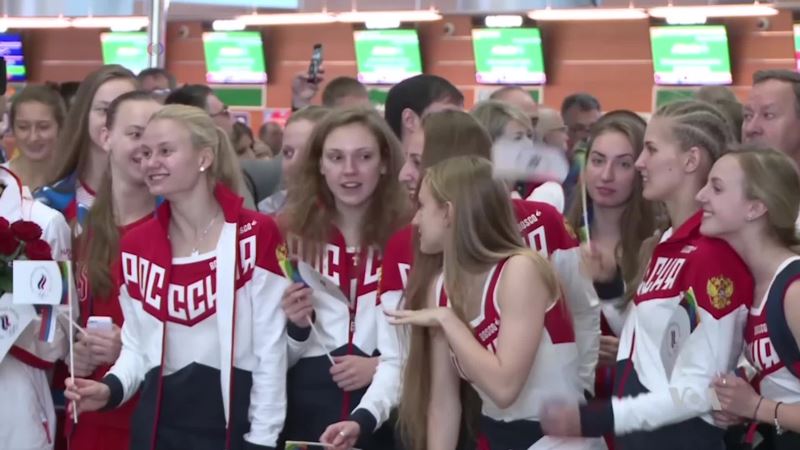 Athletes at Rio Look to Move Past Doping Controversy 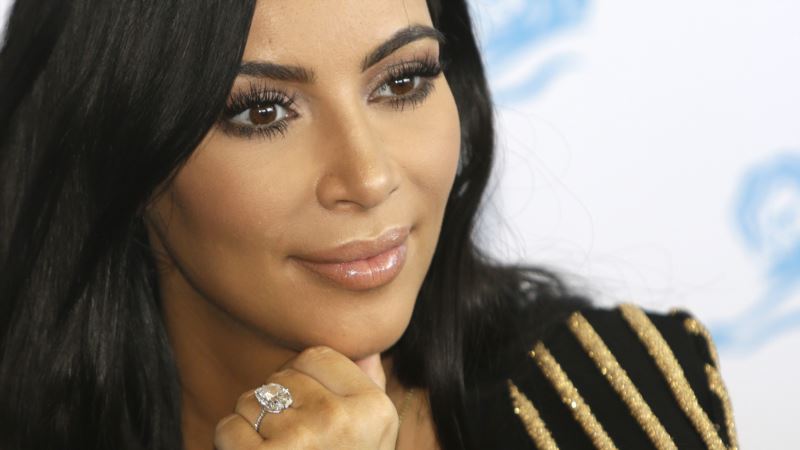